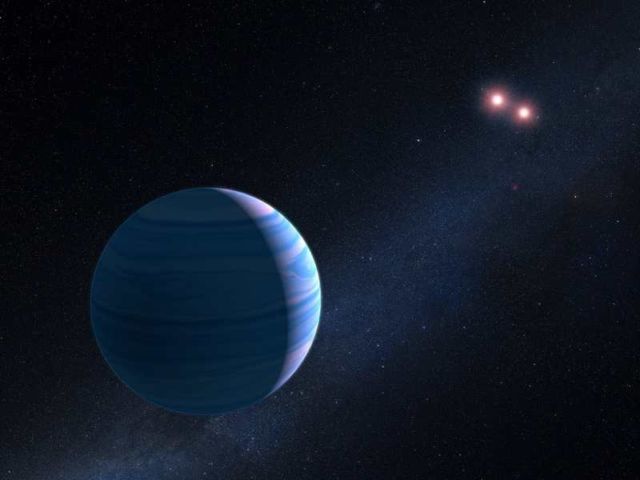 Astronomers Alex Wolszczan and Dale Frail made an historic discovery on January 9, 1992, confirming a planetary system around the millisecond pulsar PSR1257 + 12.

They published a paper in the journal Nature announcing two exoplanets circling an incredibly dense pulsar. 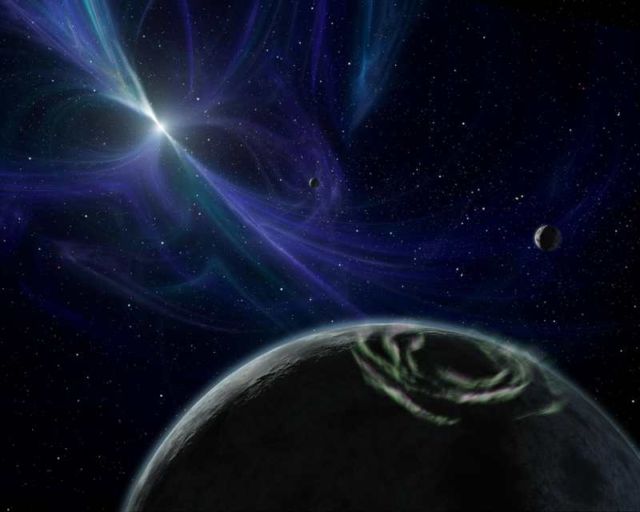 Artist’s impression of the planets orbiting PSR B1257+12. The one in the foreground is planet “C”. Credit NASA/JPL-Caltech/R. Hurt (SSC)

Astronomers have identified about 3,500 of exoplanets, that orbit stars outside of Earth’s solar system.

Wolszczan, from Pennsylvania State University, wrote in a note about the pulsar planets:

“From the very start, the existence of such a system carried with it a prediction that planets around other stars must be common, and that they may exist in a wide variety of architectures, which would be impossible to anticipate on the basis of our knowledge of the solar system alone.”