2019 was the Second Warmest Year ever recorded

2019 was the Second Warmest Year ever recorded 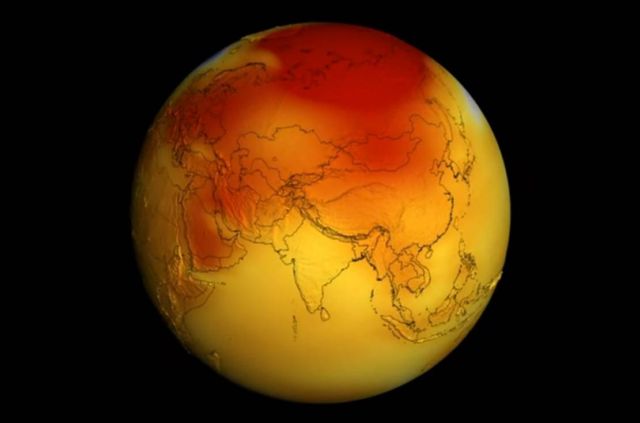 Earth’s surface temperatures in 2019 were the second warmest since modern recordkeeping began in 1880.

Earth’s global surface temperatures in 2019 ranked second-warmest since 1880, according to independent analyses by NASA and the National Oceanic and Atmospheric Administration (NOAA).

Global temperatures in 2019 were 2 degrees Fahrenheit (1.1 degrees Celsius) warmer than the late 19th century, according to scientists at NASA’s Goddard Institute for Space Studies (GISS) in New York. 2019’s temperatures were second only to those of 2016 and continued the planet’s long-term warming trend: the five warmest years on the instrumental record have been the five last years. 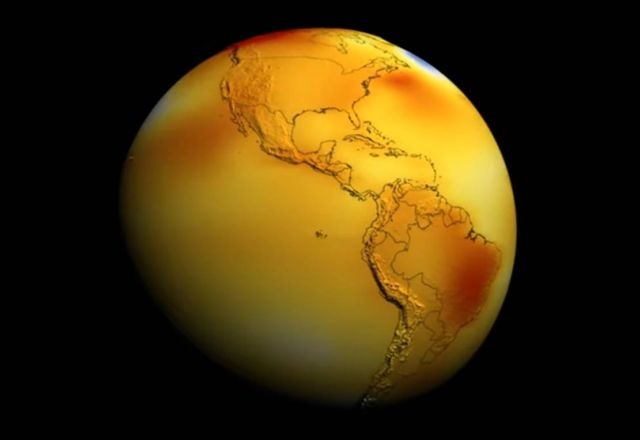