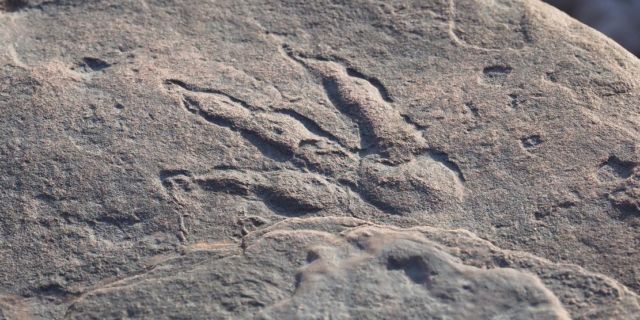 The 10-cm long dinosaur footprint was discovered by 4 year-old Lily Wilder near Bendricks Bay in south Wales, on January 30, 2021.

The girl was walking along the coast between Barry and Sully with her father Richard when she spotted the footprint.

“The finest impression of a 215-million-year-old dinosaur print found in Britain in a decade.”

The footprint have been made by a dinosaur that stood about 75cm tall and 2.5m long.

“We weren’t even sure it was real. I was imagining an artist had gone down and scratched it out, but I knew dinosaur footprints had been found along that piece of coast before so I just thought I’d ask some people.” 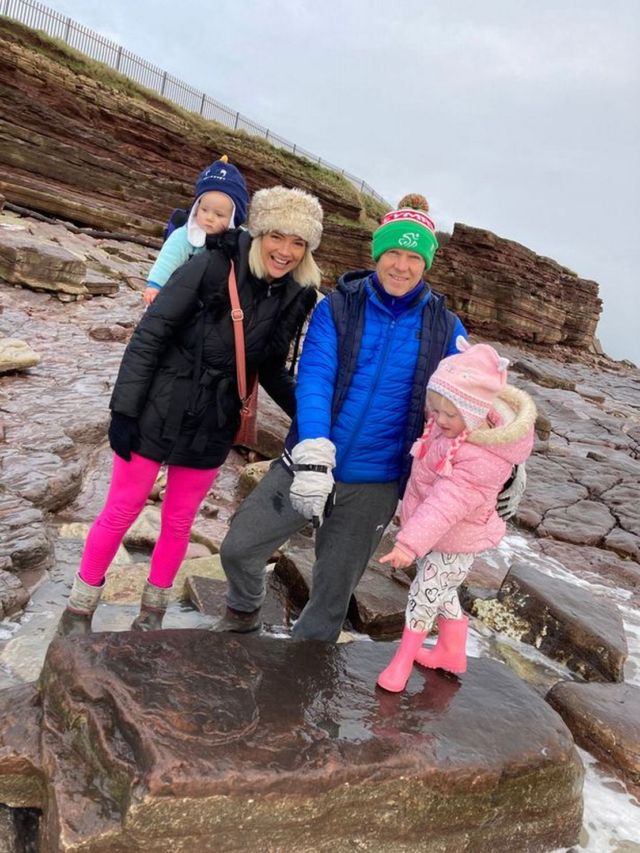 “I found this fossil identification page on Facebook and I posted it on there and people went a bit crazy.

It’s all been so exciting, discovering that it’s actually what they thought it was.”