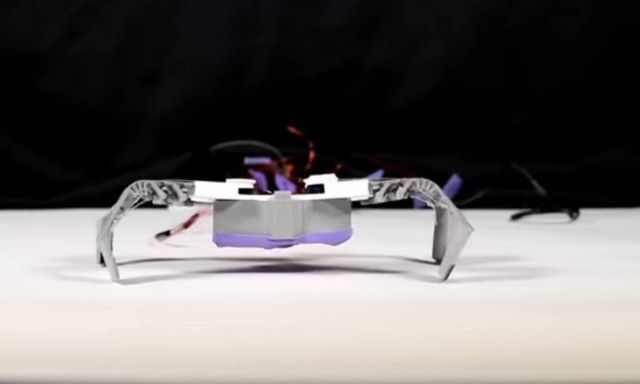 The innovation by engineers at the University of California San Diego, comes from rethinking the way soft robots are built: instead of figuring out how to add soft materials to a rigid robot body, the UC San Diego researchers started with a soft body and added rigid features to key components. The structures were inspired by insect exoskeletons, which have both soft and rigid parts–the researchers called their creations “flexoskeletons.”

Nick Gravish, a mechanical engineering professor at the Jacobs School of Engineering at UC San Diego and the paper’s senior author, explains:

“We hope that these flexoskeletons will lead to the creation of a new class of soft, bioinspired robots. We want to make soft robots easier to build for researchers all over the world.” 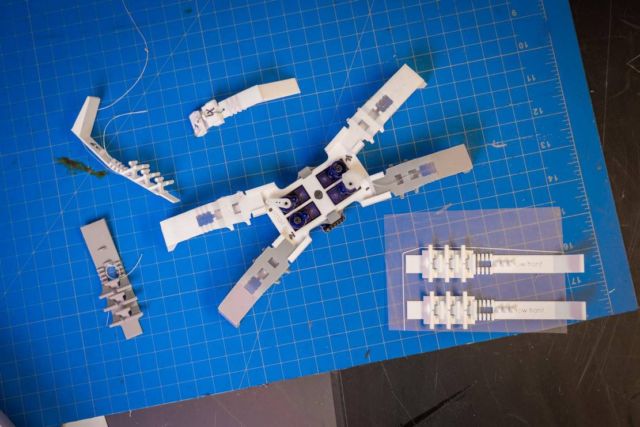 The new method makes it possible to build large groups of flexoskeleton robots with little manual assembly as well as assemble a library of Lego-like components so that robot parts can be easily swapped.