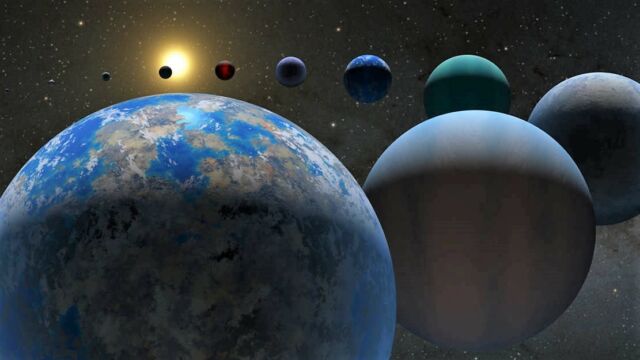 Using powerful telescopes, in space and on the ground, astronomers have now confirmed more than 5,000 exoplanets – planets beyond our solar system.

But it’s just a fraction of the likely hundreds of billions of such planets in our Milky Way galaxy.

As current and future telescopes continue to make discoveries, we may someday find potentially habitable planets – or even inhabited worlds. Many more discoveries await.