A Device creating Electricity from Snowfall

A Device creating Electricity from Snowfall 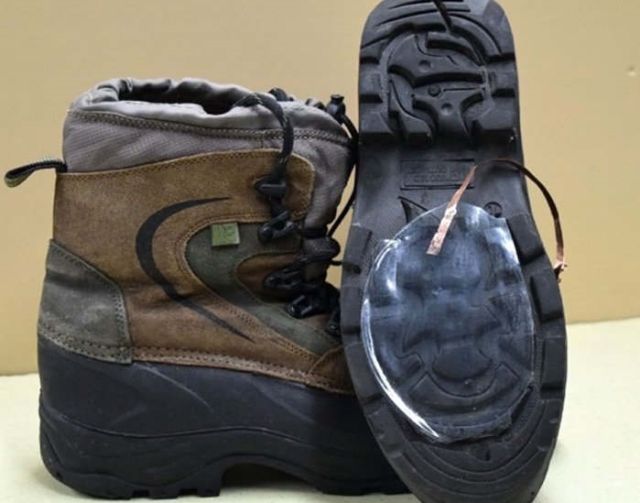 UCLA researchers and colleagues designed a new device, small, thin and flexible like a sheet of plastic, that creates electricity from falling snow, also acts as a weather station.

Static electricity occurs from the interaction of one material that captures electrons and another that gives up electrons. You separate the charges and create electricity out of essentially nothing.”

Snow is positively charged and gives up electrons. Silicone — a synthetic rubber-like material that is composed of silicon atoms and oxygen atoms, combined with carbon, hydrogen and other elements — is negatively charged. When falling snow contacts the surface of silicone, that produces a charge that the device captures, creating electricity.

“Snow is already charged, so we thought, why not bring another material with the opposite charge and extract the charge to create electricity?”

Findings about the device are published in the journal Nano Energy.