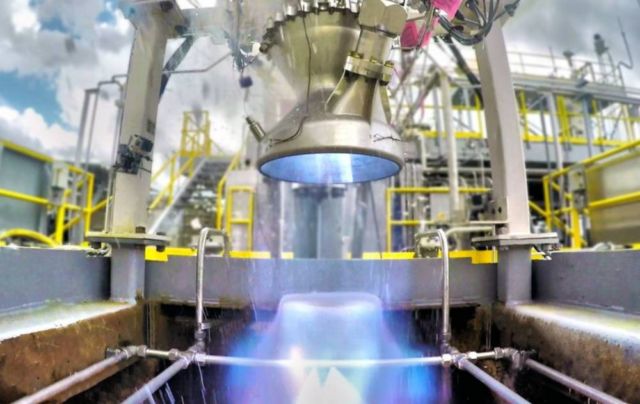 A fully functional 3D-printed rocket, created from the largest metal 3D printer in the world.

Relativity Space is an orbital launch company that will deploy and resupply satellite constellations with industry-defining lead time and cost.

The company is using Stargate, the largest metal 3D printer in the world. Built for rockets. 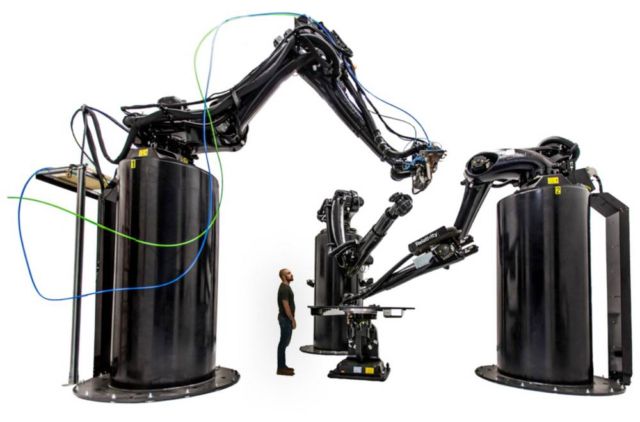 Stargate is the backbone to our vertically integrated factory. It can 3D print a new rocket from raw material to flight in less than 60 days. Stargate is constantly getting smarter and faster by using sensors and reward function-based learning. We are creating an entirely new type of evolvable production line. 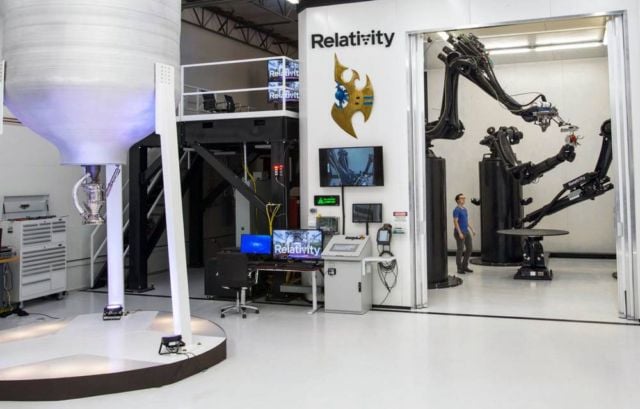 This entirely new process to build and fly rockets, will redefine how we access space to connect our planet. Relativity’s technology builds toward our long-term goal of 3D printing the first rocket made on Mars.