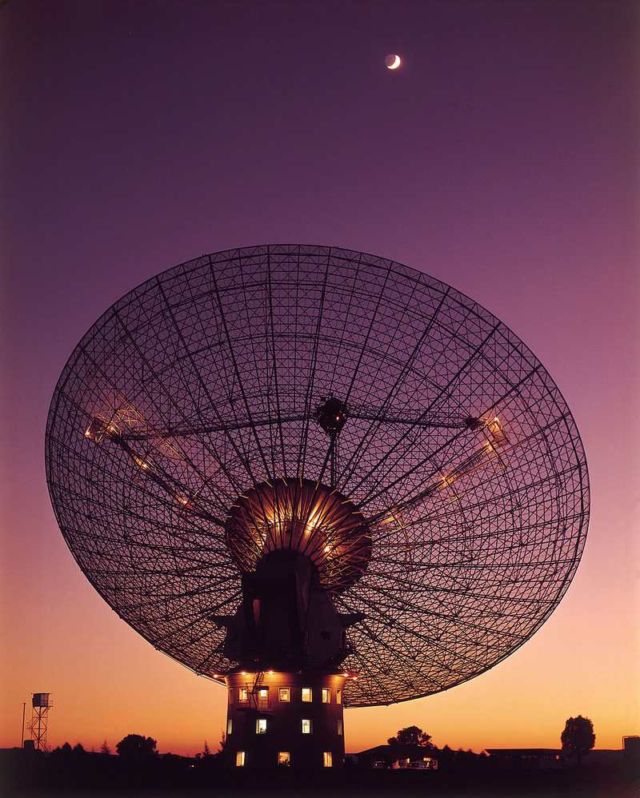 Is aliens trying to contact Earth? Astronomers are astonished and they cannot explain this mysterious cosmic Radio Signal.

The source of the newest ‘alien signals, has left astronomers, that used 11 telescopes around the world to search for the source, baffled

Above, the 64-meter radio telescope at Parkes Observatory as seen in 1969, when it was used to receive live televised footage from Apollo 11.  Credit wikimedia

In radio astronomy, a fast radio burst (FRB) is a high-energy astrophysical phenomenon of unknown origin manifested as a transient radio pulse lasting only a few milliseconds.

Since they were first detected, 10 years ago, they are one of the biggest mysteries in astrophysics.  The latest discovered fast radio burst, might be the most peculiar. 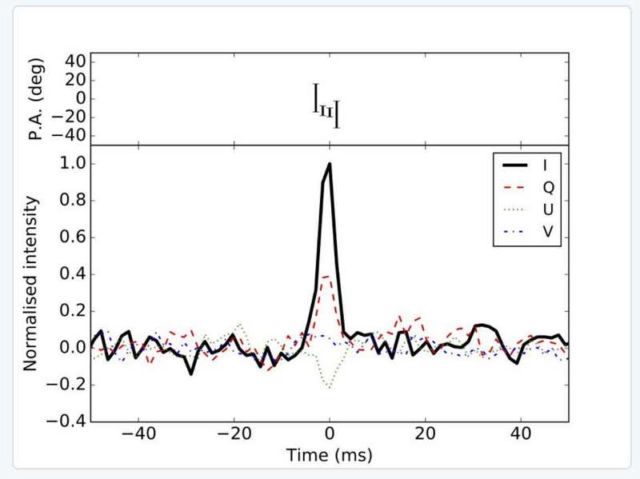 FRB 150215 can be viewed through several telescopes, but has not left any detectable signal or trace of light.

“We spent a lot of time with a lot of telescopes to find anything associated with it.”

But a Twitter thread explained how advanced alien civilizations probably weren’t the cause.