A new Organ in the Human Body was discovered

A new Organ in the Human Body was discovered 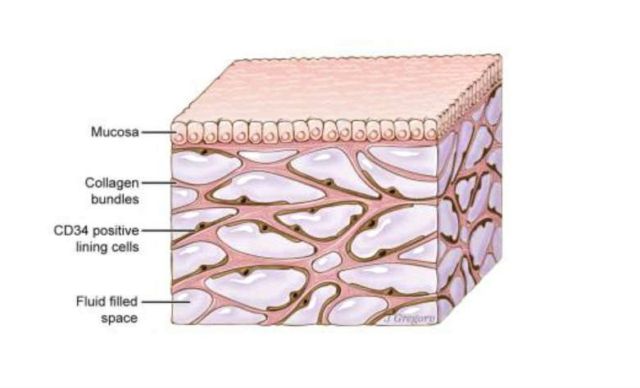 American researchers have accidentally discovered an entirely new organ, which could have a huge impact on how cancer and other diseases are treated.

The “new organ,” called the interstitium, which is a network of liquid-filled canals, could play an important role in maintaining our health and spreading disease.

It could also help to identify where much of the fluid is concentrated in our body.

It may be also the source of the lymph, the fluid that is necessary for the functioning of our immune system.

Researchers claim in the article published in Scientific Advances, that the “median” should be defined as an organ by itself.