A Plane Without Wings

Home/Posts/TECHNOLOGY/Aviation/A Plane Without Wings
Previous Next

A Plane Without Wings 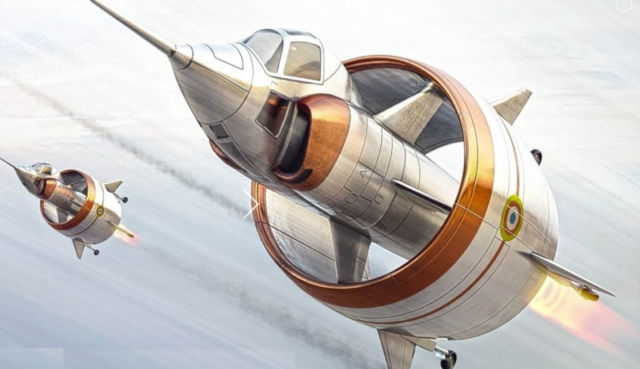 A plane without wings: The story of the C.450 Coléoptère.

Throughout the 1950s, aircraft designers around the world began developing a unique aircraft configuration, called a tail-sitter. Unlike conventional airplanes, tail sitting planes rested on their tails and used engine power alone to lift off the ground before transitioning to vertical flight, and returning to land vertically once again on their tail. The configuration, although technically challenging to develop, would allow aircraft to operate without runways, fundamentally changing how and where air forces could use their aircraft.