A revolutionary system that produces and stores energy

A revolutionary system that produces and stores energy 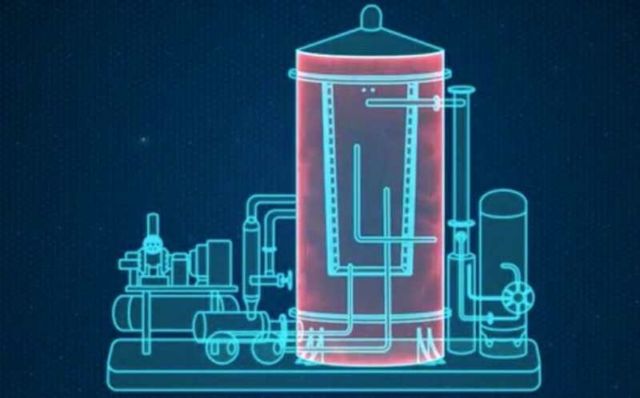 A revolutionary energy system delivering power, oxygen and hydrogen, in a compact size.

An energy system delivering power, year round climate control, oxygen and fuel for the hydrogen vehicles of tomorrow, unveiled at the University of Newcastle (UON).

Like the energy equivalent of a Swiss army knife, the system is capable of performing multiple energy functions, while requiring a fraction of the resources. 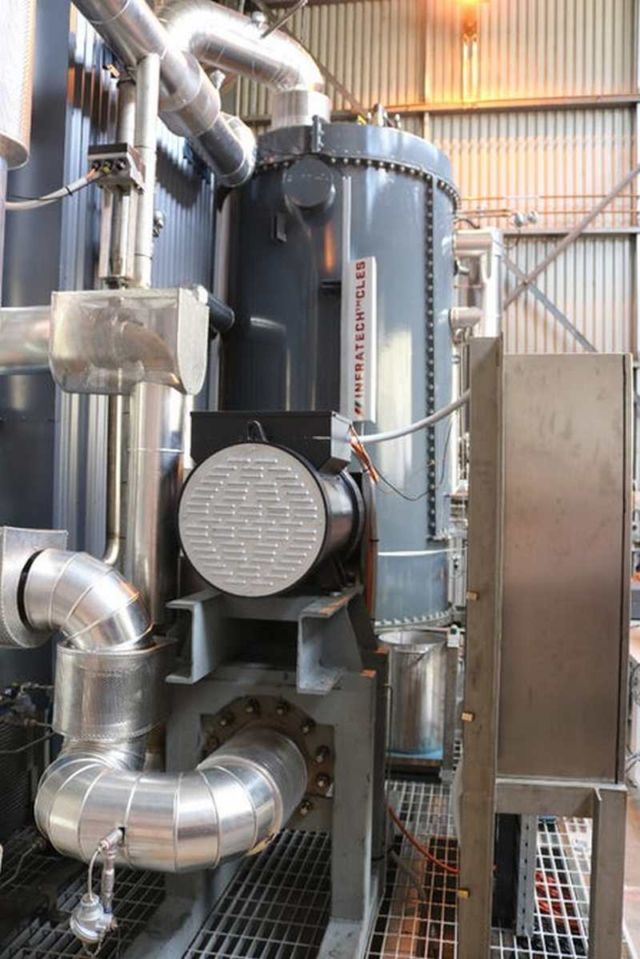 The InfratechTMCLES reference plant is the result of an industry collaboration between InfratechTM Industries and UON’s Professor Behdad Moghtaderi, Director of the Priority Research Centre for Frontier Energy Technologies and Utilisation at UON’s Newcastle Institute for Energy and Resources (NIER) facility.

As well as electricity, the CLES produces oxygen as part of its normal operation.

“While the InfratechTMCLES technology draws from my invention – the CLAS (Chemical Looping Air Separation) process, which is patented by the University of Newcastle, it features a number of unique characteristics which make it distinct.”

Currently, the system is designed to power a hospital, or similar-sized facility, but plans are underway to scale it down to power a single home.  Credit University of Newcastle