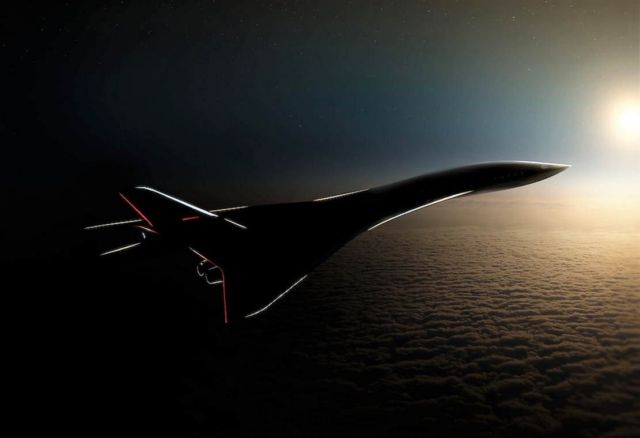 Aerion AS3 supersonic airliner will be able to transport 50 passengers at speeds 4,000 miles per hour.

First glimpse of supersonic  Aerion AS3™; a Mach 4+ commercial airliner, realizing flight between LA and Tokyo in less than three hours. 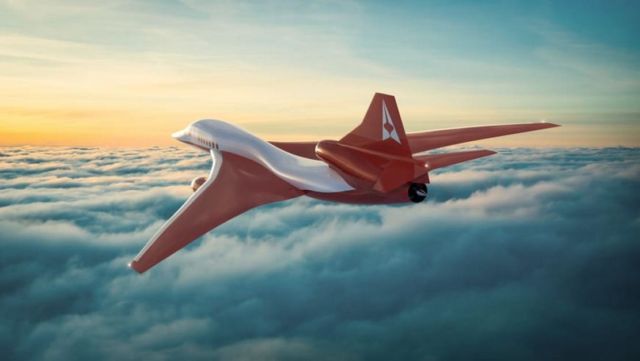 Aerion, a leader in supersonic and high Mach flight, today released a first glimpse of its next aircraft – the AS3™. The AS3™ Mach 4+ commercial airliner is targeted to take to the skies before the end of the decade and build upon the AS2® supersonic business jet to bring Aerion’s innovation to commercial air transportation. 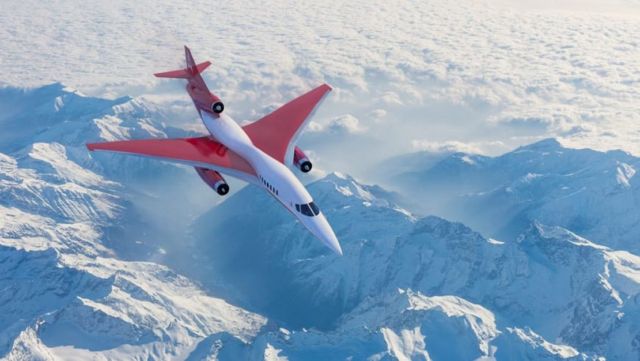 “At Aerion, our vision is to build a future where humanity can travel between any two points on our planet within three hours. Supersonic flight is the starting point, but it is just that – the beginning. To truly revolutionize global mobility as we know it today, we must push the boundaries of what is possible.

The AS3™ forms the next step in our long-term technology roadmap and will bring Aerion’s high Mach flight capability to a broader audience; we look forward to sharing more on our design later this year.” 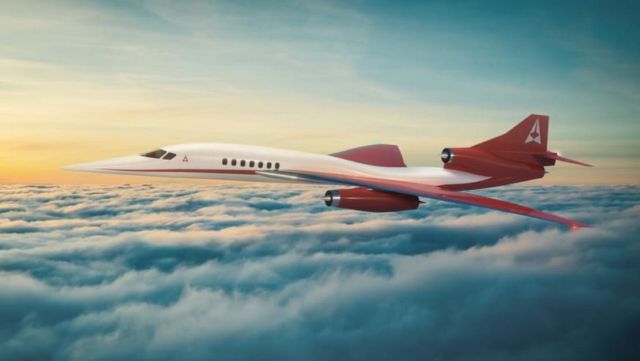