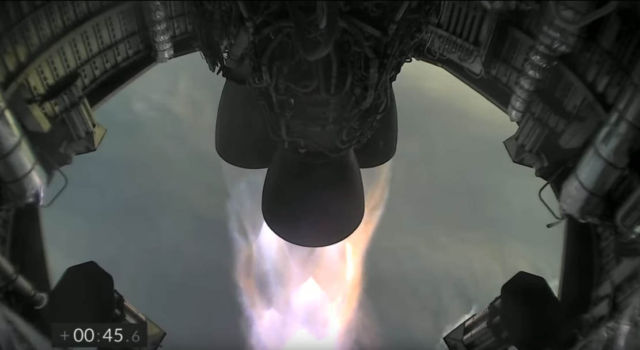 On Tuesday, March 30, SpaceX launched its fourth high-altitude flight test of Starship from Starbase in Texas. Similar to previous high-altitude flight tests, Starship Serial Number 11 (SN11) was powered through ascent by three Raptor engines, each shutting down in sequence prior to the vehicle reaching apogee – approximately 10 km in altitude. SN11 performed a propellant transition to the internal header tanks, which hold landing propellant, before reorienting itself for reentry and a controlled aerodynamic descent.

Shortly after the landing burn started, SN11 experienced a rapid unscheduled disassembly. Teams will continue to review data and work toward our next flight test.

Test flights are all about improving our understanding and development of a fully reusable transportation system designed to carry both crew and cargo on long-duration interplanetary flights, and help humanity return to the Moon, and travel to Mars and beyond.

Elon Musk, SpaceX CEO, tweeted this after the incident: “At least the crater is in the right place!”