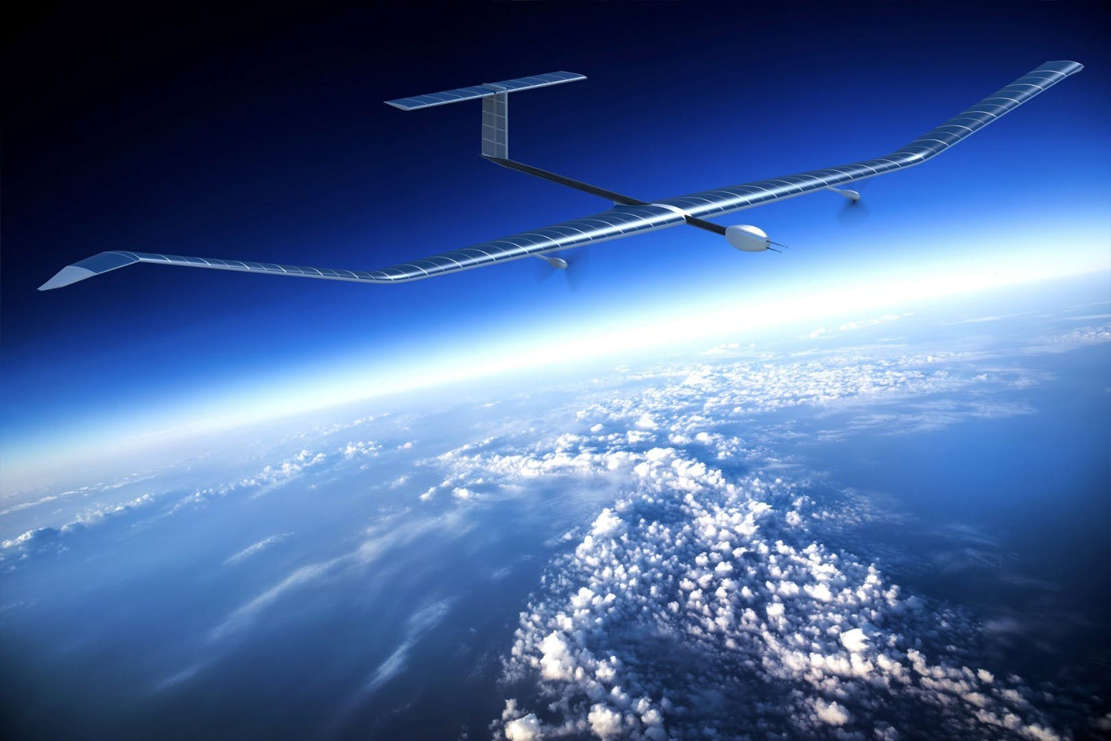 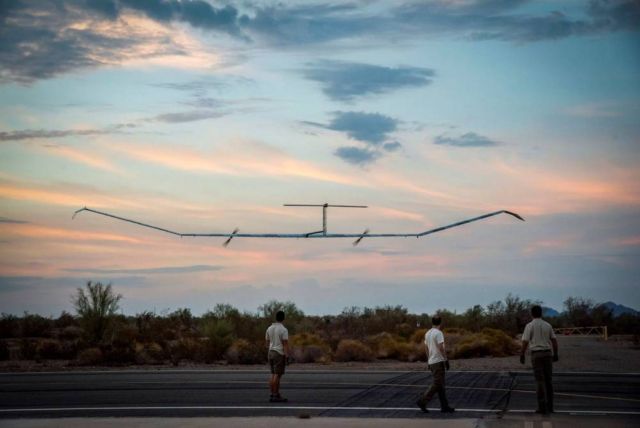 After taking off on 11th July in Arizona, USA, Airbus Defense and Space Zephyr S logged a maiden flight of over 25 days, the longest duration flight ever made.

An application has been made to establish this as a new world record. This maiden flight of the solar powered Zephyr S proves the system capabilities and achieved all the flight’s engineering objectives. 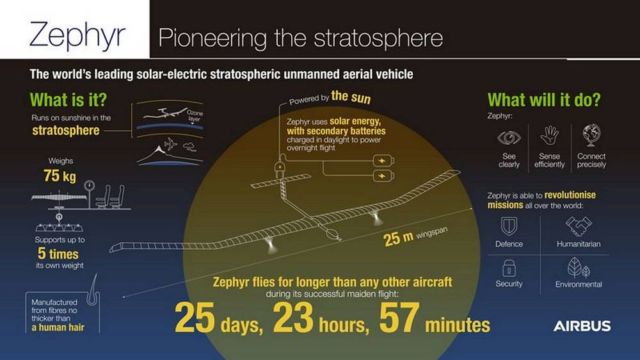 The previous longest flight duration record was also logged by a Zephyr prototype aircraft a few years ago, achieving then more than 14 days continuous flight, which already was ten times longer than any other aircraft in the world.

This new record flight was supported by the UK government and reflects the UK Ministry of Defence’s position as the first customer for this innovative and potentially game changing capability. 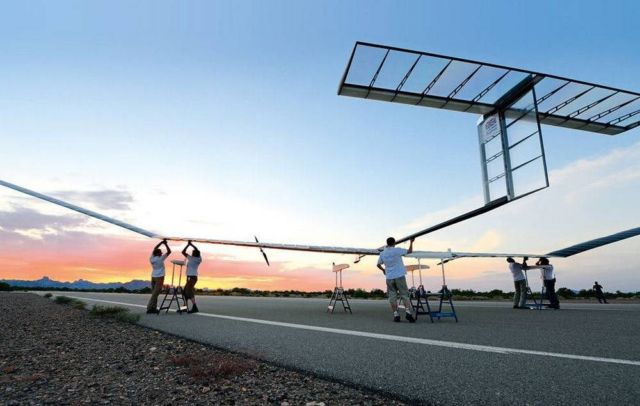