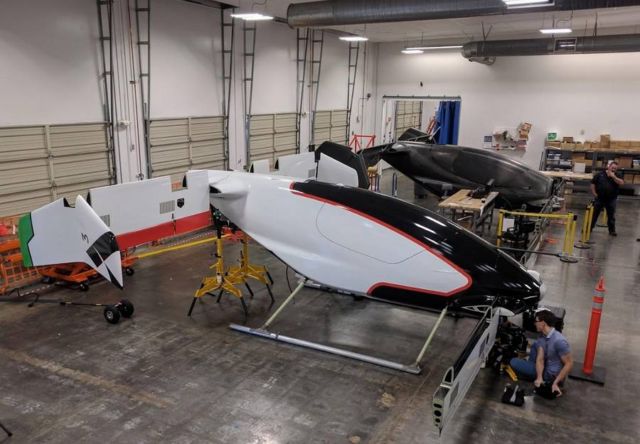 Airbus Vahana electric flying car will be ready for test by the end of 2017.

The European aerospace giant posted a series of photos today from its Vahana project, its new electric-powered vertical take-off and landing aircraft — colloquially (and incorrectly) known as a “flying car,” at a 9,600 square foot hangar at the Eastern Oregon Regional Airport. 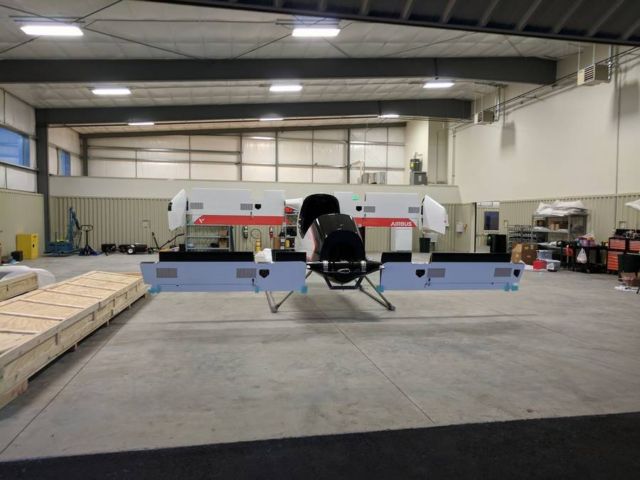 We’re excited to report that the wait is over — our full-scale aircraft recently made its way north in preparation for flight testing. This required robust planning, long hours, and graceful execution by the team. 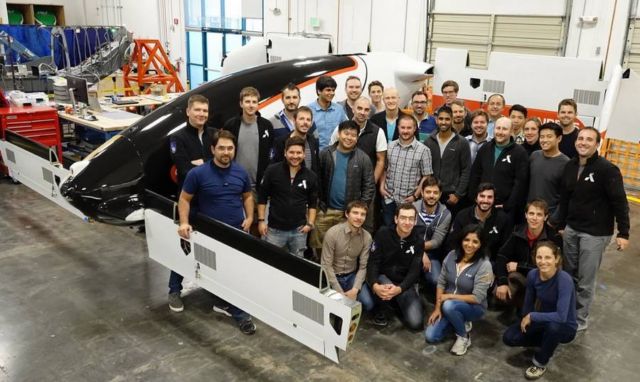