Amazon gets Permission for Drone Deliveries

Amazon gets Permission for Drone Deliveries 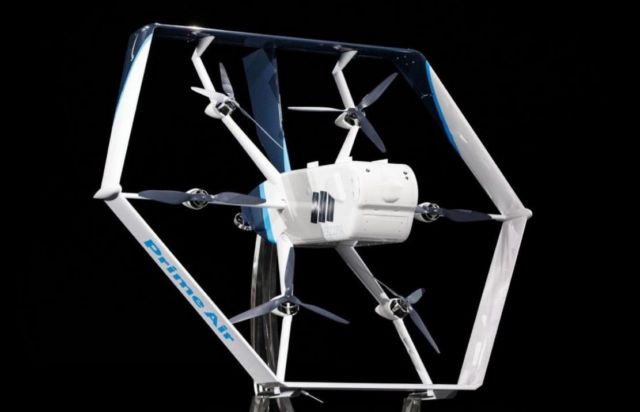 Amazon’s Prime Air gets FAA permission to begin drone delivery trials in the US.

Amazon has won approval from the Federal Aviation Administration (FAA) to test its Prime Air drones in the US and drop small packages in low populated areas.

A spokesperson for the FAA said:

“Amazon Prime Air’s concept uses unmanned aircraft systems to safely and efficiently deliver packages to customers. The FAA supports innovation that is beneficial to the public, especially during a health or weather-related crisis.” 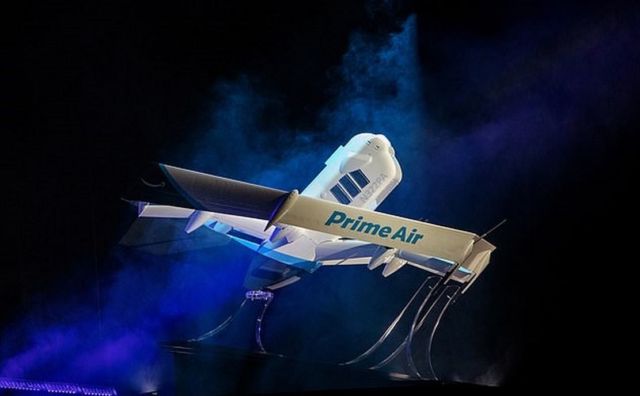 According to Bloomberg the Federal Aviation Administration (FAA) granted Amazon Prime Air, to begin its first commercial delivery trials in the US.