Apple Car comes in 2024 with its “Project Titan”

Apple Car comes in 2024 with its “Project Titan” 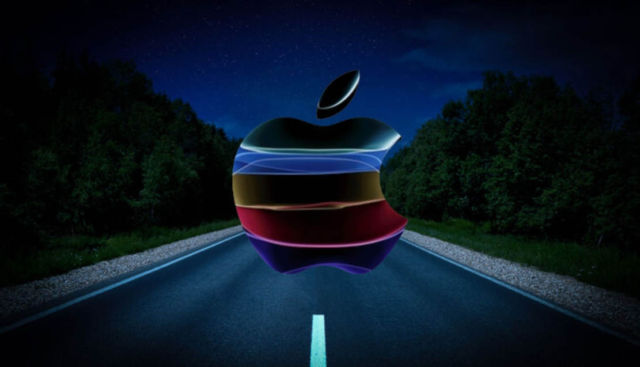 Apple began working on “Project Titan” in 2014. Their goal was to develop a new generation electric vehicle with longer battery life and exceptional autonomous driving software.

Over 1.000 employees are working on the project and currently its been leaded by John Giannandrea, Apple’s AI and machine learning chief.

Apple’s knowledge in technology systems, combined with several car industry engineer geniuses (such as former Tesla engineer Doug Field, who joined the project in 2018), threaten to monopolize the electric car industry in the future.

Apple’s battery design expectations are huge, it will radically increase the vehicle’s range by reducing the cost of batteries. It is also improving its autonomous systems, machine learning and other associated technologies.

A person who worked on Project Titan, said:

“If there is one company on the planet that has the resources to do that, it’s probably Apple. But at the same time, it’s not a cellphone.”

Rumors saying that when it get launched, it will be like the first time iPhone did.