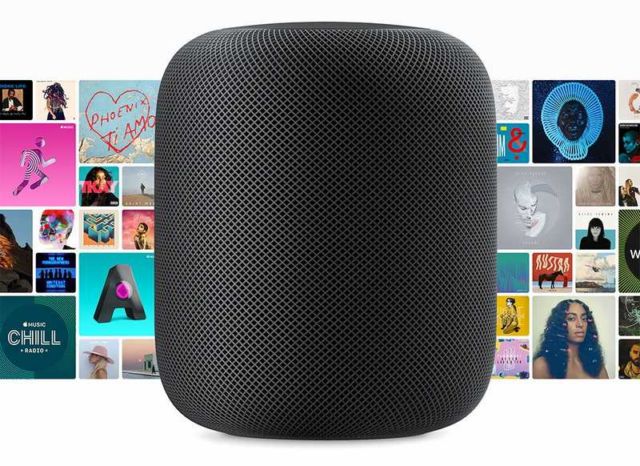 Apple has revealed its voice-controlled HomePod speaker, at its annual Worldwide Developers Conference.

You can use the HomePod to access Siri with voice commands. 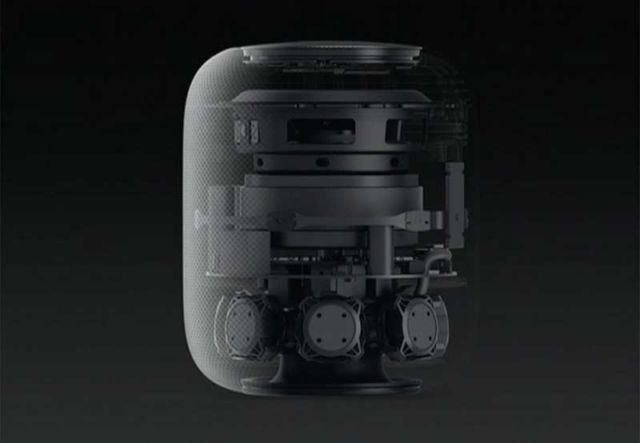 It features Apple-designed woofer for deep and clean bass, and it can wirelessly access over 40 million songs from the service.

HomePod that is coming in December will cost $349, much more expensive than the Amazon Echo. 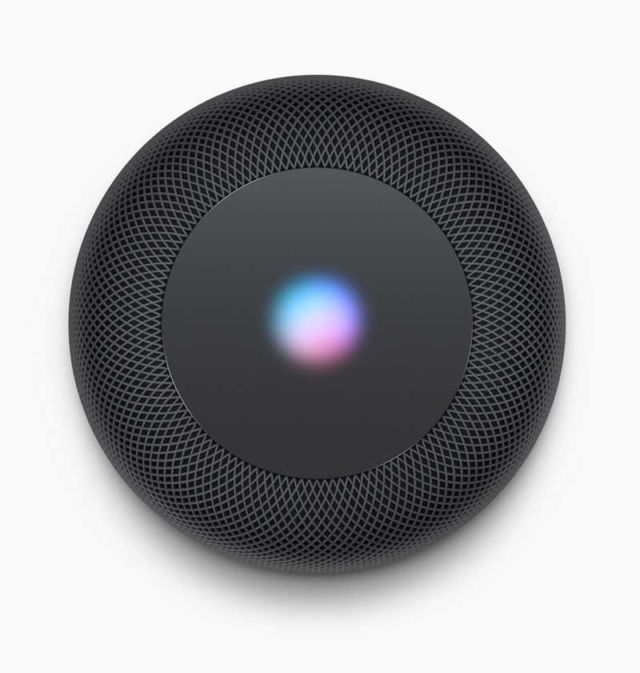 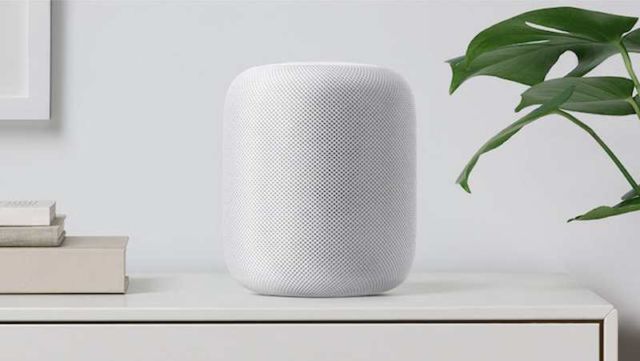