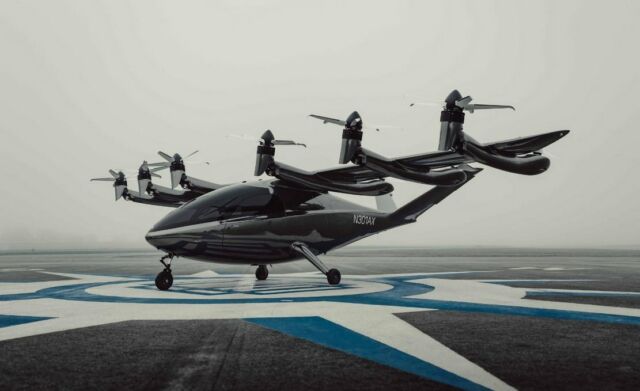 Archer Aviation presents what its eVTOL air taxi service will look like.

Archer Aviation Inc. based on the success of its recent flights, is conducting multiple tests weekly as it progresses through Maker’s flight test campaign.

The Aviation company is confident it will achieve its goal of flying full transition flights with Maker by year end. 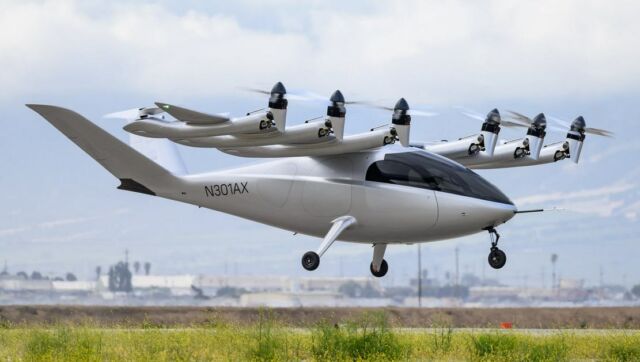 The work the team put in during the first half of this year to upgrade and test the aircraft’s Tilt Propeller System (TPS) is proving successful. Archer believes that its progress from first hover flight through full transition will be the fastest pace any eVTOL company has reached this milestone. 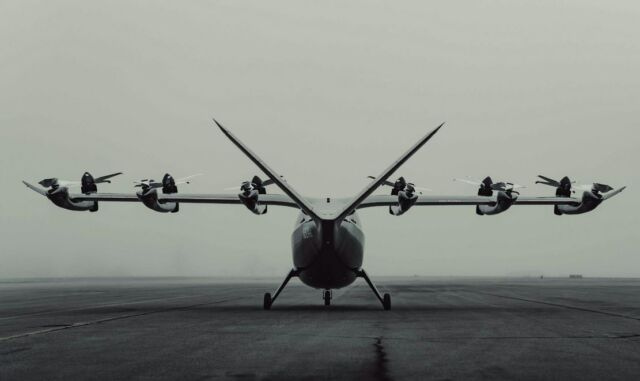 “What differentiates Archer from other players in our industry is our approach to commercialization as well as our laser focus on achieving that goal. The advancements we are making in our flight test campaign are nothing short of remarkable. I wake up every day inspired by our team.” said Adam Goldstein, Archer’s Chief Executive Officer and founder. 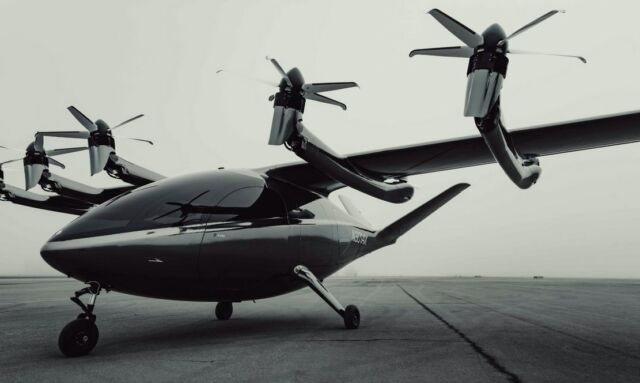 “Our recent test flights with Maker have shown impressive results,” said Dr. Geoff Bower, Chief Engineer of Archer. Dr. Bower oversees Maker’s flight test campaign and brings over a decade of experience in the eVTOL aircraft industry during which he has helped design and build 5 previous generations of full-scale eVTOL aircraft and completed successful flight test campaigns. “The rigorous testing our team has completed over the past several months has helped not only validate our design, but also furthers our mission to certify our production aircraft.” 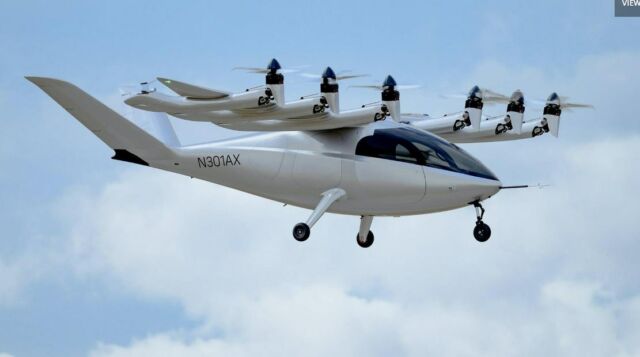