Arctic Rotifer lives after been frozen for 24,000 years

Home/Posts/NATURE/Animals/Arctic Rotifer lives after been frozen for 24,000 years
Previous Next

Arctic Rotifer lives after been frozen for 24,000 years 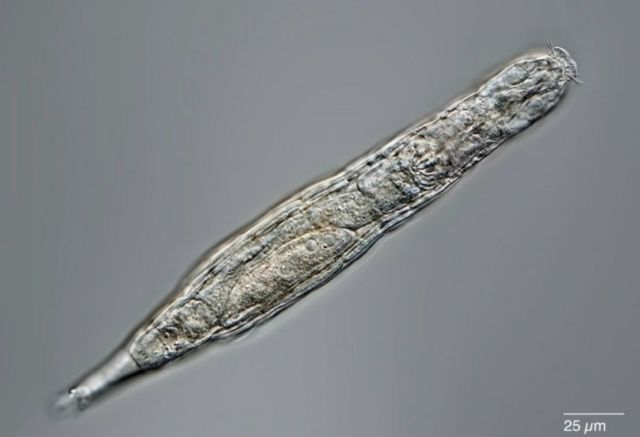 Arctic rotifer multicellular animal is so small you need a microscope to see it, lives after been frozen for 24,000 years.

Bdelloid rotifers despite their size, they’re known for being tough, capable of surviving through drying, freezing, starvation, and low oxygen.

Now, researchers reporting in the journal Current Biology on June 7, have found that not only can they withstand being frozen, but they can also persist for at least 24,000 years in the Siberian permafrost and survive.

Tiny tardigrades, sometimes known as water bears, are amazingly tough and can survive being frozen for 30 years, but an even tinier beastie has just blown that claim to fame out of the water. Bdelloid rotifers – microscopic animals – have been revived by international scientists after being frozen in the Siberian permafrost for 24,000 years. And the tiny animals were not just content with that feat of endurance – once they’d woken up, they quickly began to reproduce themselves. They survive freezing by shutting themselves down almost completely – a state called cryptobiosis. And it’s not just long-term freezing the rotifers laugh in the face of. The scientists say they can also survive drying, starvation and low oxygen. 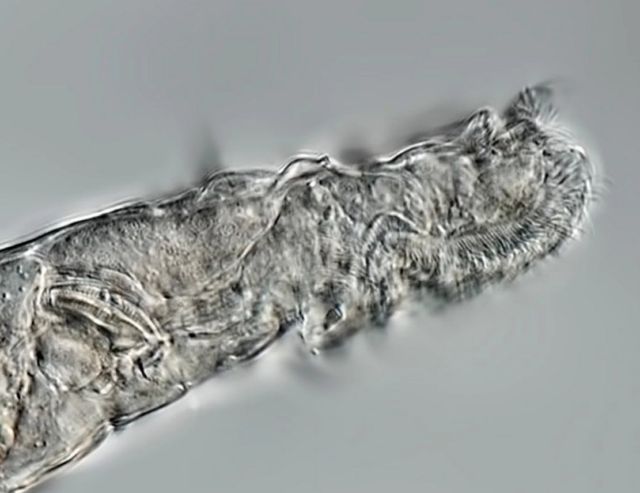 “Our report is the hardest proof as of today that multicellular animals could withstand tens of thousands of years in cryptobiosis, the state of almost completely arrested metabolism,” says Stas Malavin of the Soil Cryology Laboratory at the Institute of Physicochemical and Biological Problems in Soil Science in Pushchino, Russia.

The Soil Cryology Lab specializes in isolating microscopic organisms from the ancient permafrost in Siberia. To collect samples, they use a drilling rig in some of the most remote Arctic locations.