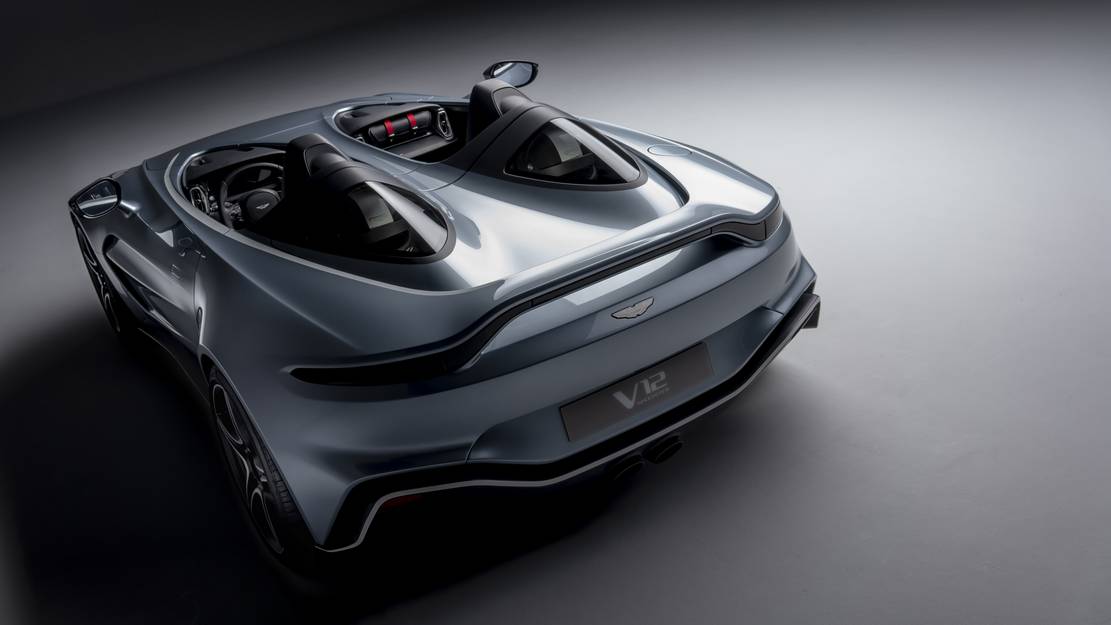 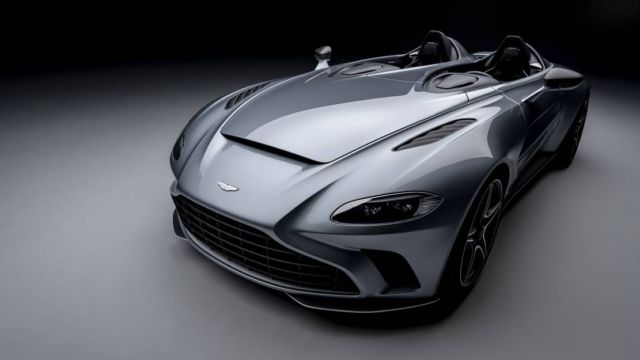 The Aston Martin V12 Speedster has made its global debut today, with just 88 examples of this puristic limited-edition model set to hit the road. 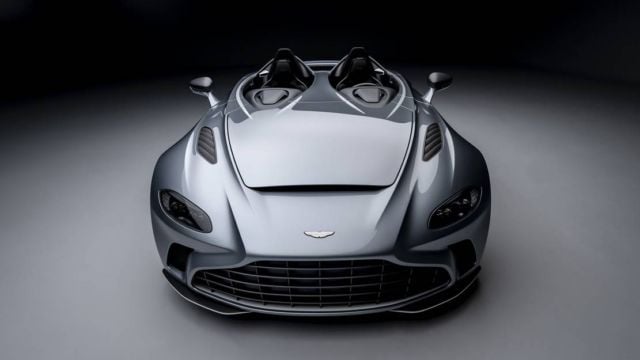 Aston Martin Lagonda President and Group CEO, Dr Andy Palmer said: “It makes me enormously proud to reveal Aston Martin’s latest, most exciting special model today. The V12 Speedster is an incredible demonstration of the breadth of capability and determination from the ‘Q by Aston Martin’ team, who have worked tirelessly to create this stunning, two-seat sports car aimed at our most demanding and enthusiastic customers.” 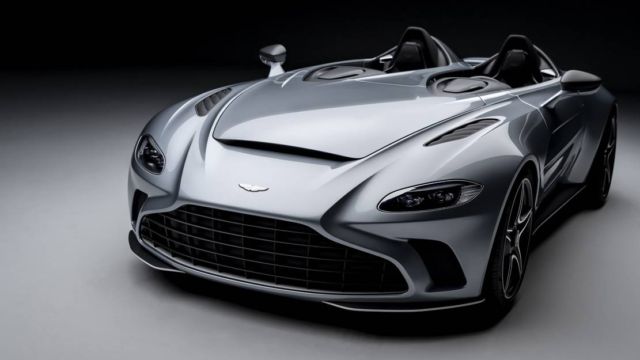 Conceived a little over 12 months ago, the V12 Speedster has undergone an intensive development programme, going from drawing board to production reality within that short period. Demonstrating the skills and meticulous planning of ‘Q by Aston Martin’ and Aston Martin Design, the V12 Speedster is a living show car, underlining the company’s commitment to deliver customers a stunning driver’s car, using the engineering ingenuity and advanced materials evident throughout the entire Aston Martin range. 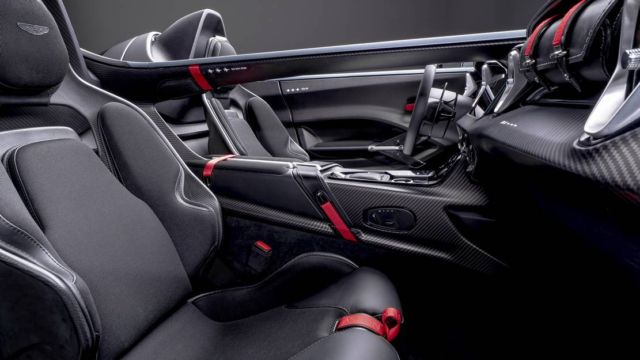 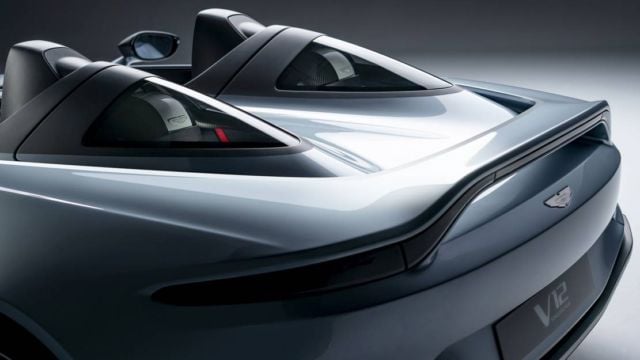 Over the V12 Speedster’s unique chassis is a bespoke body constructed almost entirely from carbon fibre. Miles Nurnberger, Director of Design, Aston Martin Lagonda, said: “With the V12 Speedster we do go back a step and look into our past for inspiration. Since the DB11 launch, everything has been focused and very forward looking. Here though, we find a different tempo. There’s clear lineage from the 1959 Le Mans winning DBR1 to our Centenary celebratory CC100 Speedster Concept in 2013. There is also a bit of 1953 DB3S in the mid-section, so it really is our latest incarnation of the Speedster concept. It’s also inspired by fighter jets as much as it is by our history, and it has been created to deliver an incredibly visceral experience, hence why it is a V12, rather than a V8. With the V12 Speedster we are amplifying all the emotional strings that we can to the absolute maximum.” 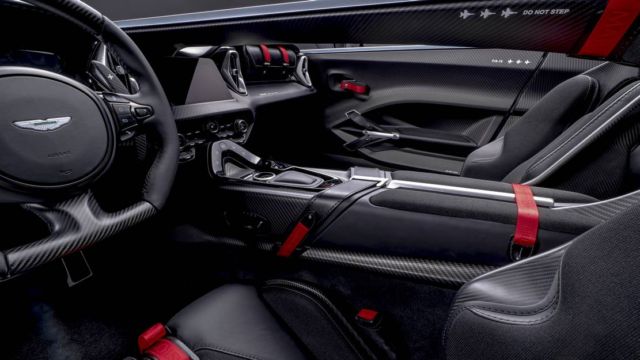 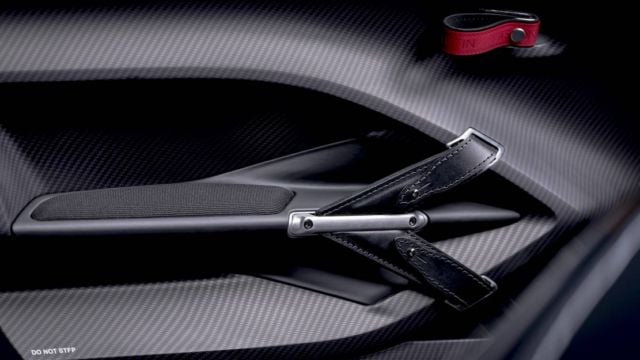 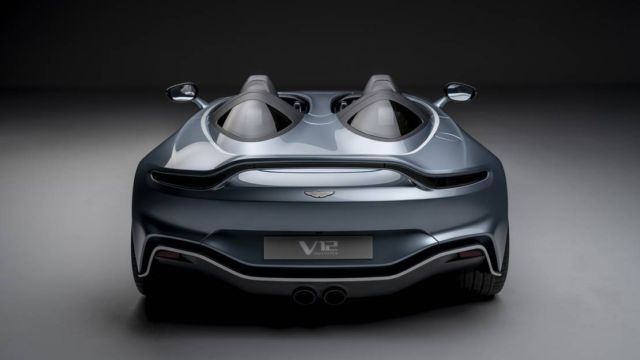 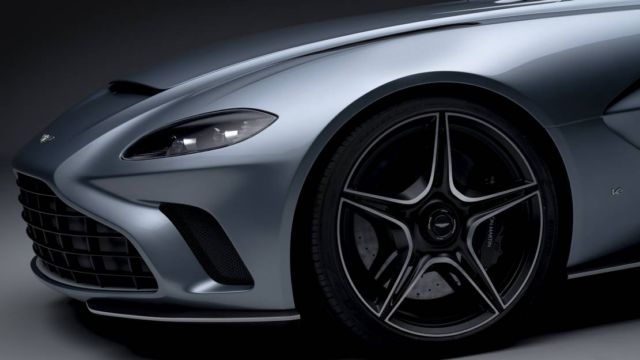 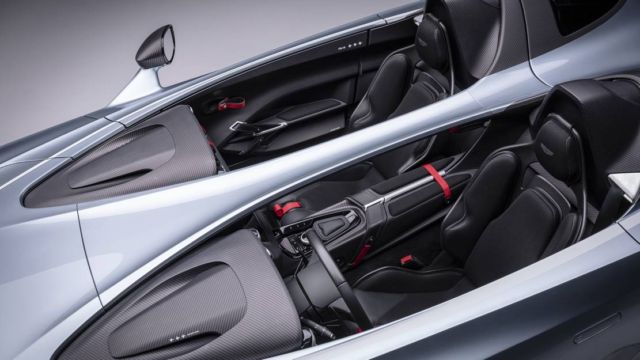