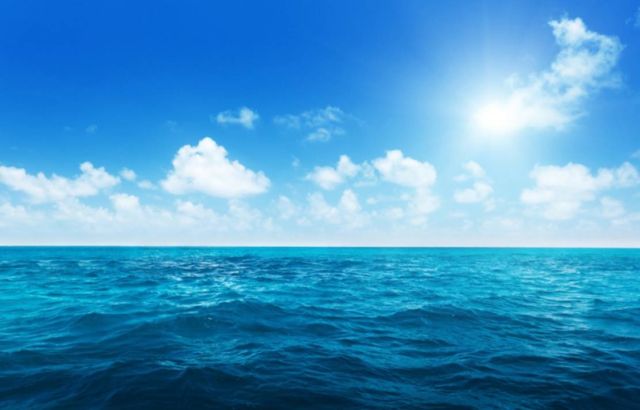 New research shows that the early Earth, may have been a real-life “waterworld”—without a continent in sight.

The study, which appears today in Nature Geoscience, takes advantage of a quirk of hydrothermal chemistry to suggest that the surface of Earth was likely covered by a global ocean 3.2 billion years ago.

It may even have looked a bit like the post-apocalyptic, and land-free, future imagined in Costner’s infamous film Waterworld.

The group’s findings could help scientists to better understand how and where single-cell organisms first emerged on Earth, said Boswell Wing, a coauthor of the research.

“The history of life on Earth tracks available niches,” said Wing, an associate professor in the Department of Geological Sciences at the University of Colorado Boulder. “If you’ve got a waterworld, a world covered by ocean, then dry niches are just not going to be available.”

The study also feeds into an ongoing debate over what ancient Earth may have looked like: Was the planet much hotter than it is today?

“There was seemingly no way forward on that debate,” said lead author Benjamin Johnson, who conducted the research during a postdoctoral position in Wing’s lab at CU Boulder. “We thought that trying something different might be a good idea.”

For him and Wing, that something different centered around a geologic site called the Panorama district located deep in Northwestern Australia’s outback.

“Today, there are these really scrubby and rolling hills that are cut through by dry river beds,” said Johnson, now an assistant professor at Iowa State University in Ames. “It’s a crazy place.” 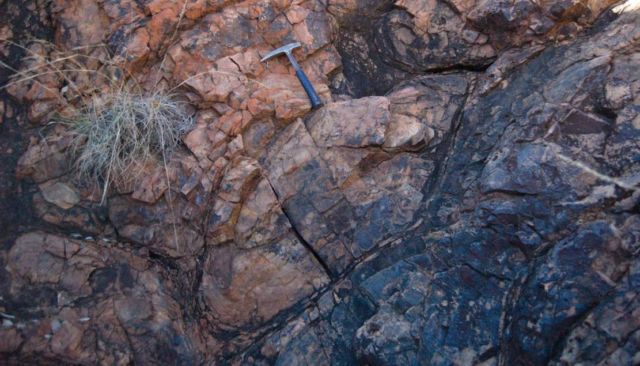