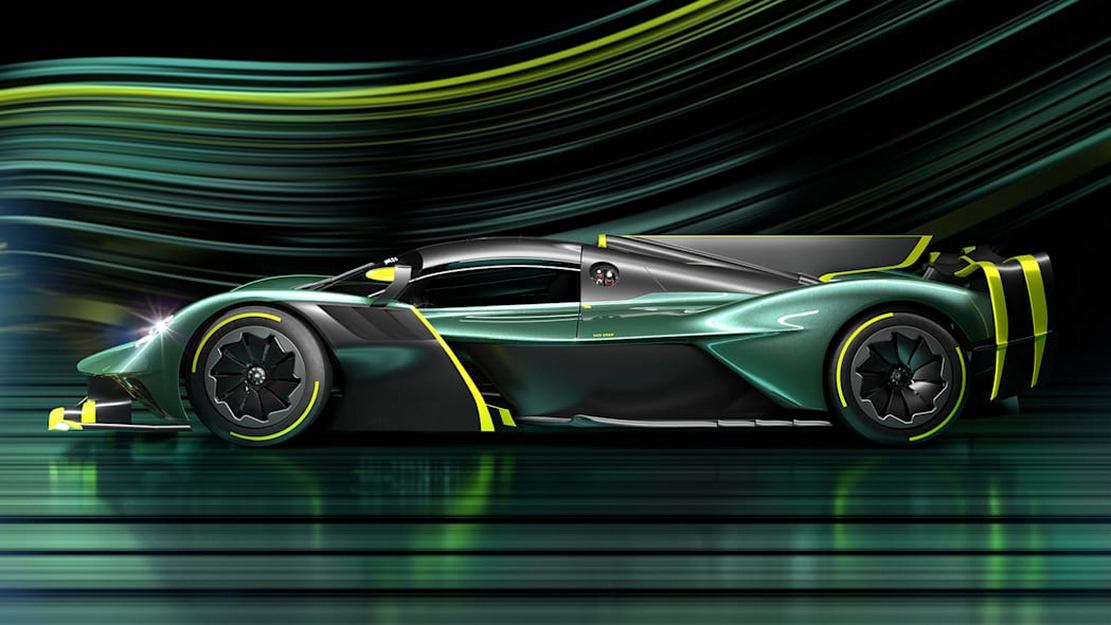 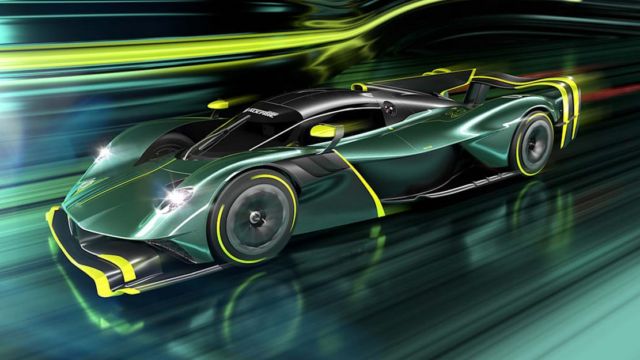 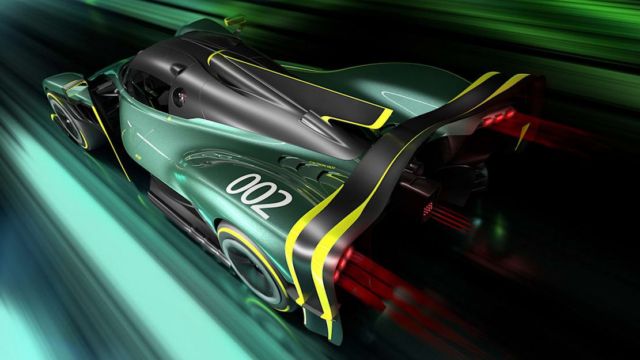 First came the revolutionary Aston Martin Valkyrie road car. Now comes the radical evolution, in the sensational form of the new Valkyrie AMR Pro: a machine which takes a car designed to win the Le Mans 24 Hours as its starting point, then pushes further to explore extremes of performance unconstrained by racing regulations or registration for road use. 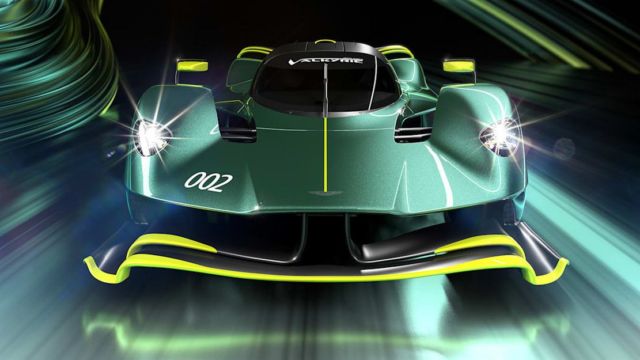 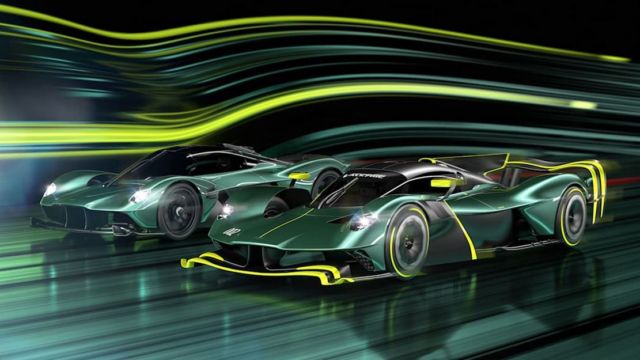 In the pursuit of the lightest weight and fastest lap times, Valkyrie AMR Pro relies solely on a modified version of the sensational Cosworth-built 6.5-litre naturally aspirated V12 engine. Revving to 11,000rpm, this masterpiece of internal combustion is on-target to develop 1000bhp. 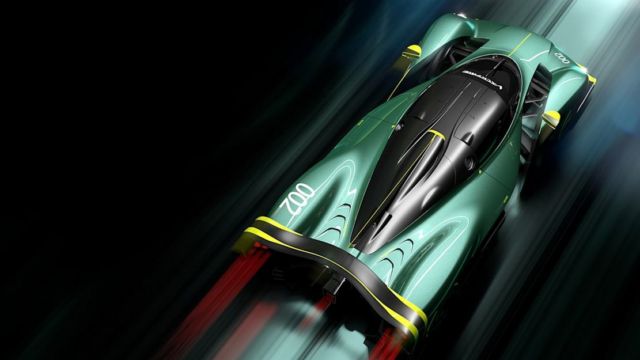 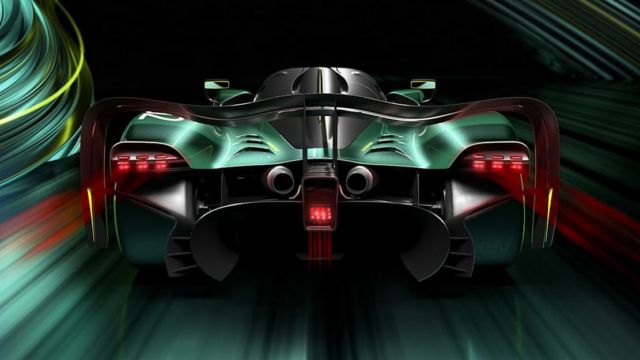