The Audi RS Q e-tron E2 rally car is lighter, more aerodynamic and even more efficient from the previous model.

In March 2022, the Audi RS Q e-tron won its first desert rally in Abu Dhabi, and now the next evolution is ready. The innovative prototype presents itself significantly improved for the 2022 Morocco Rally and the 2023 Dakar Rally. 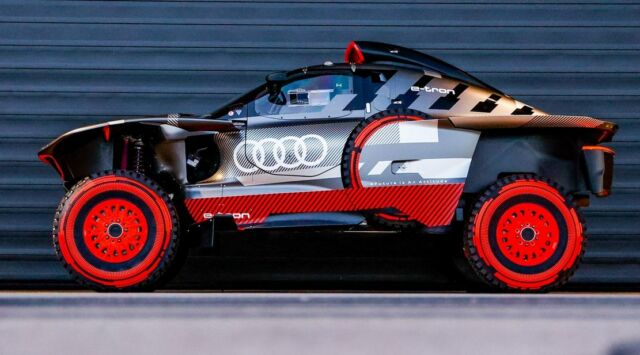 The body is completely new and features significantly enhanced aerodynamics. It helps lower the prototype’s weight and center of gravity. New operating strategies further improve the efficiency of the electric drivetrain. In the interior and when changing wheels, the driver and co-driver benefit from easier operation. Following these evolutions, the RS Q e-tron now bears the abbreviation E2. It is reminiscent of the legendary Audi Sport quattro in its final development stage for Group B rallying in the 1980s. 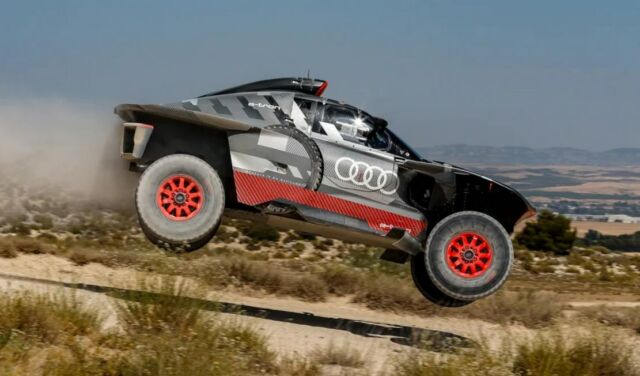 “We’ve managed a good debut at the Dakar with the Audi RS Q e-tron and even our first stage victories in a motorsport discipline that is new to us. The entire team is working excellently together and pulling in the same direction. As is usual at such an early stage, the drivers, co-drivers and technicians quickly agreed on the next development targets. We have summarized the result in a new evolution package – the RS Q e-tron E2.” 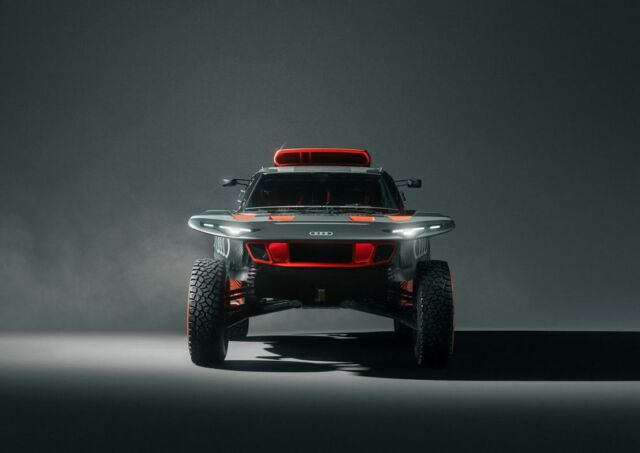 This marks the beginning of the second phase of the development program. In October, Team Audi Sport will prepare for the 2023 Dakar Rally with the new prototype in Morocco. 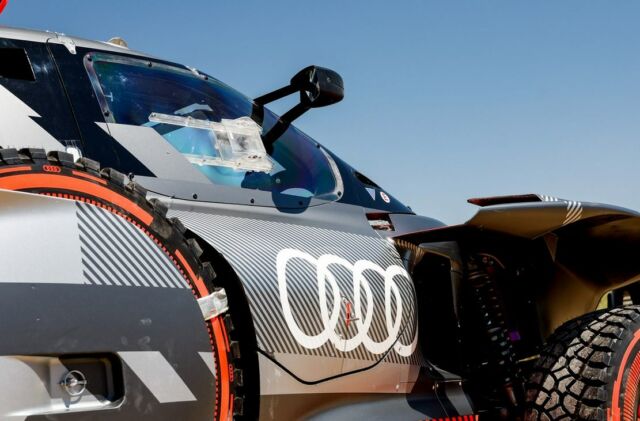 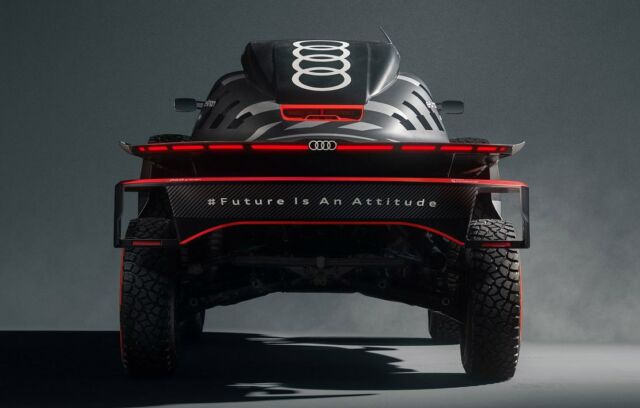 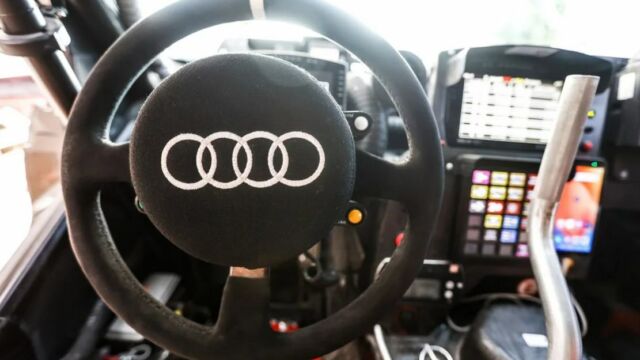