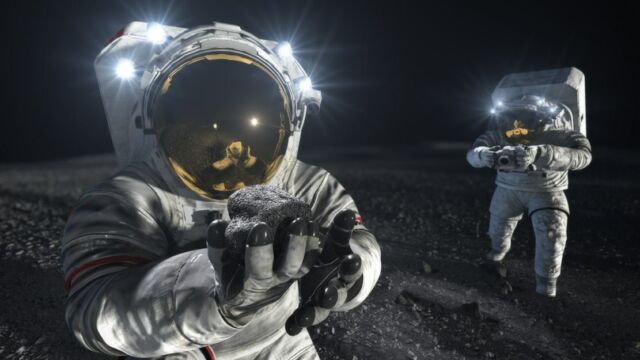 NASA has selected Axiom Space to deliver a moonwalking spacesuit for the Artemis III mission, which will land Americans on the surface of the Moon for the first time in over 50 years.

This award – the first one under a competitive spacesuits contract – is for a task order to develop a next generation Artemis spacesuit and supporting systems, and to demonstrate their use on the lunar surface during Artemis III. 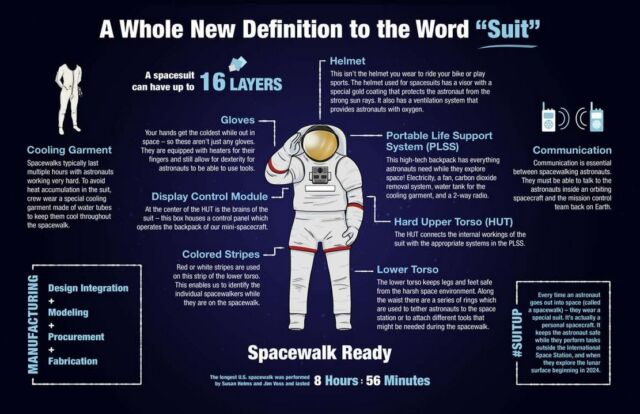 With this award, NASA has put in place another cornerstone of returning astronauts to the Moon under Artemis to support continued scientific breakthroughs, benefiting humanity back on Earth. As part of its planned human lunar spaceflight missions, NASA will land the first woman and first person of color on the Moon.

After reviewing proposals from its two eligible spacesuit vendors, NASA selected Axiom Space for the task order, which has a base value of $228.5 million. A future task order will be competed for recurring spacesuit services to support subsequent Artemis missions. 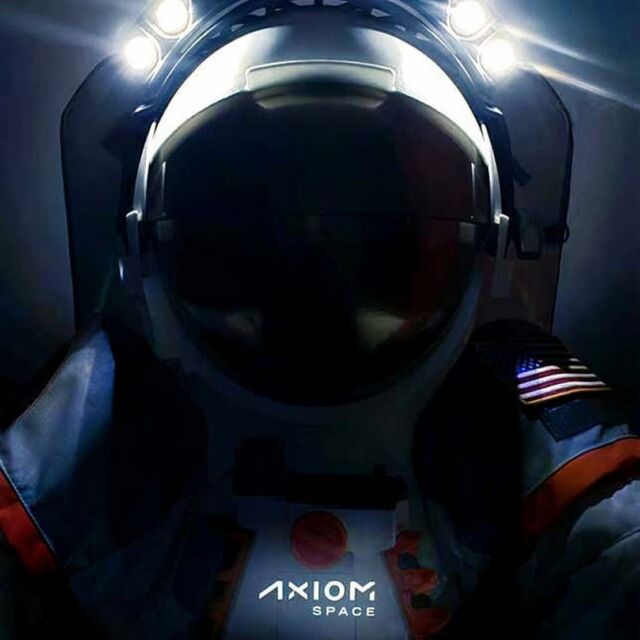 “NASA is proud to partner with commercial industry on this historic mission that will kickstart the United States building a lasting presence on the surface of the Moon,” said Lara Kearney, manager of NASA’s Extravehicular Activity and Human Surface Mobility program. “What we learn on Artemis III and future missions on and around the Moon will pave the way for missions to Mars. Spacesuits enable us to literally take that next step.”