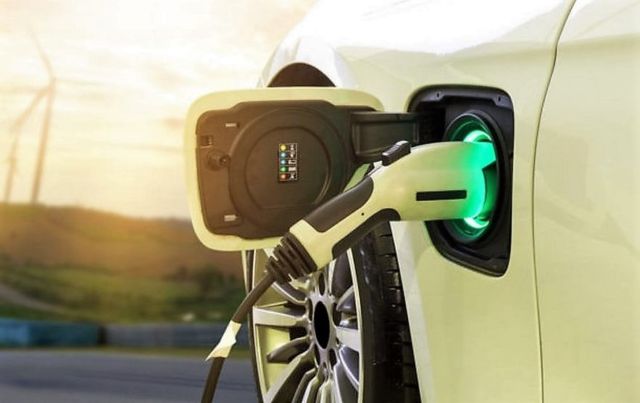 Long-lasting, quick-charging batteries are essential to the expansion of the electric vehicle market, but today’s lithium-ion batteries fall short of what’s needed — they’re too heavy, too expensive and take too long to charge.

For decades, researchers have tried to harness the potential of solid-state, lithium-metal batteries, which hold substantially more energy in the same volume and charge in a fraction of the time compared to traditional lithium-ion batteries.

“A lithium-metal battery is considered the holy grail for battery chemistry because of its high capacity and energy density,” said Xin Li, associate professor of materials science at the Harvard John A. Paulson School of Engineering and Applied Science (SEAS). “But the stability of these batteries has always been poor.” 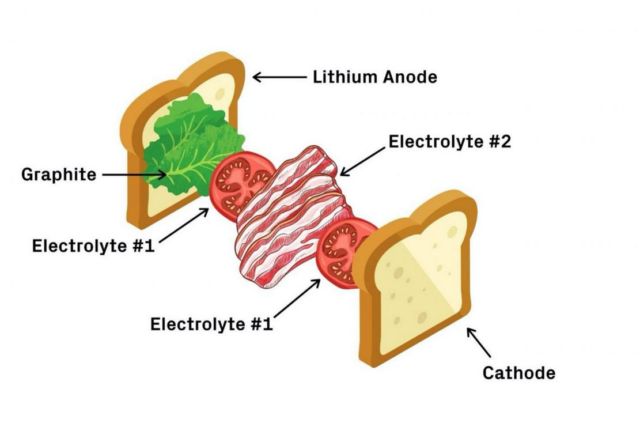 Now, Li and his team have designed a stable, lithium-metal, solid-state battery that can be charged and discharged at least 10,000 times — far more cycles than have been previously demonstrated — at a high current density. The researchers paired the new design with a commercial high energy density cathode material.

This battery technology could increase the lifetime of electric vehicles to that of the gasoline cars — 10 to 15 years — without the need to replace the battery. With its high current density, the battery could pave the way for electric vehicles that can fully charge within 10 to 20 minutes.

The research is published in Nature