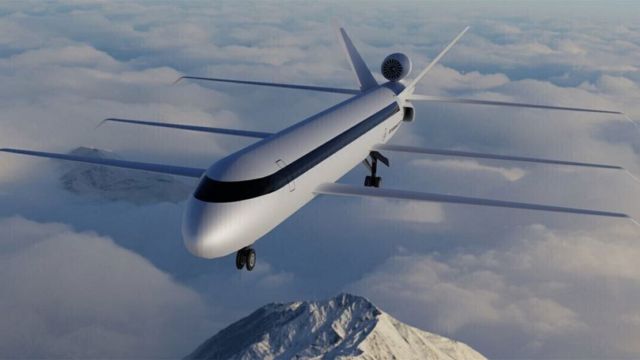 SE Aeronautics (the SE standing for Super Efficient) have reworked the entire concept of an airliner, and revealed an innovative tri-wing aircraft that they say will have an 80% lower carbon footprint than similar traditional planes. Here’s what you need to know about the SE200.

This aircraft will reduce fuel consumption by 70% when compared to an another aircraft its size. Additionally, it will reduce CO2 production by 80% as measured by per seat kilometer. 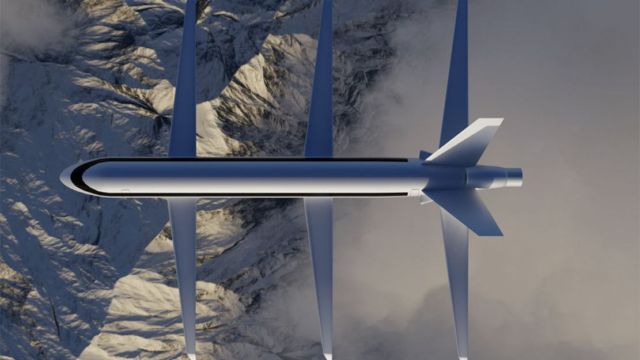 SE Aeronautics patent-pending technology has culminated into the SE200, a mid-market wide-body aircraft that will carry up to 264 passengers, function as a light-weight regional or long range airliner with a non-stop range of 10,560 miles.

This aircraft will be the most practical, profitable and permanent solution to the grossly underperforming airliner technology of today. Our manufacturing efficiency will allow us to produce our aircraft in significantly less time than the current traditional method. 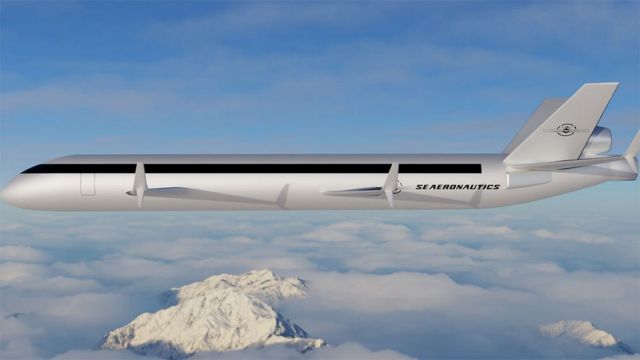 To maximize production, builders bolt together large sections called barrels. This is usually where fuselages break apart in an accident and where people can get badly hurt. SE will build a single piece (monocoque), tough composite fuselage.

New clean sheet Jets are heavier per seat now than before. SE will build a lighter, streamlined airliner that maximizes L/D to make our airliner the most efficient ever built! 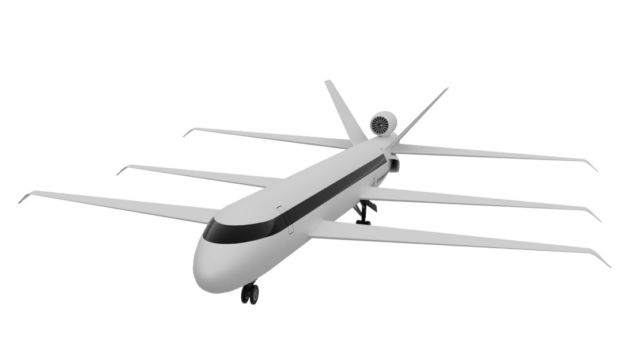