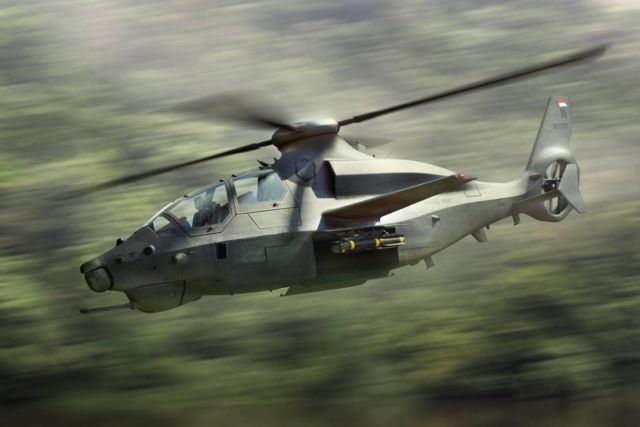 Bell Textron Inc., a Textron Inc., has announced a new rotorcraft, Bell 360 Invictus, as the company’s entrant for the U.S. Army’s Future Attack Reconnaissance Aircraft (FARA) Competitive Prototype program. Bell’s innovative approach to designing the Bell 360 Invictus combines proven low-risk technologies with advanced processes to deliver soldiers an affordable, agile and solution to win on the modern battlefield. The Bell 360 Invictus meets or exceeds all requirements as laid out under the FARA contract.

“The Bell 360 will deliver advanced battlefield situational awareness, as well as lethal options, in support of the maneuver force at an affordable cost. The multi-domain fight will be complex, and our team is delivering a highly capable, low-risk solution to confidently meet operational requirements with a sustainable fleet.” 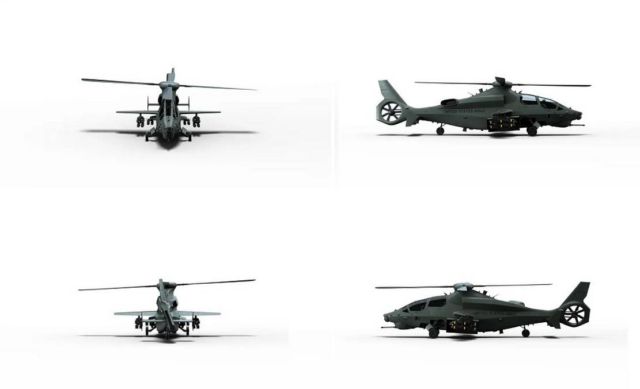 The Bell 360 Invictus’ design emphasizes exceptional performance using proven technologies to fulfill the Army’s FARA requirements at an affordable cost and on schedule. One example is the Invictus’ rotor system. This design is based on Bell’s 525 Relentless rotor system which has been tested and proven at speeds in excess of 200 Knots True Air Speed (KTAS). By incorporating proven designs and the best available technologies from commercial and military programs, Bell delivers a low-risk path to a FARA program of record.

This advanced helicopter will have a transformative impact through next-generation flight performance, increased safety and greater operational readiness—all to deliver decisive capabilities.