Why Planes don’t Fly over the Pacific Ocean

Why Planes don’t Fly over the Pacific Ocean 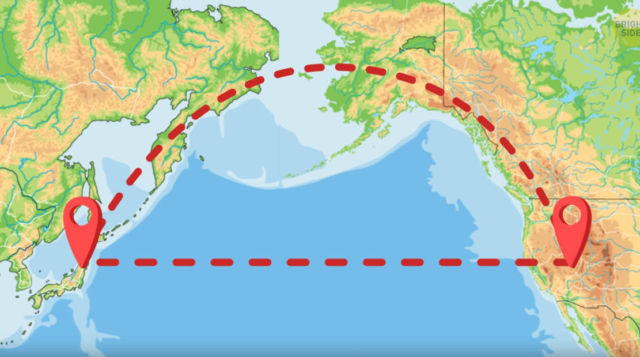 Why do airlines avoid the Pacific Ocean? You might think it was a safety issue. Guessing that it is a safety precaution wouldn’t be entirely wrong.

The Pacific is the largest and deepest of the world’s oceans. If a plane encounters a problem over a seemingly endless and bottomless pond of water, the pilots are going to have a rough time finding a safe spot to set her down.

When planning a route, many pilots prefer to maximize the number of airports along their path. Emergencies are incredibly rare relative to how many planes take to the skies every day. That said, it isn’t the main reason airlines tend to avoid making a straight shot east to west…