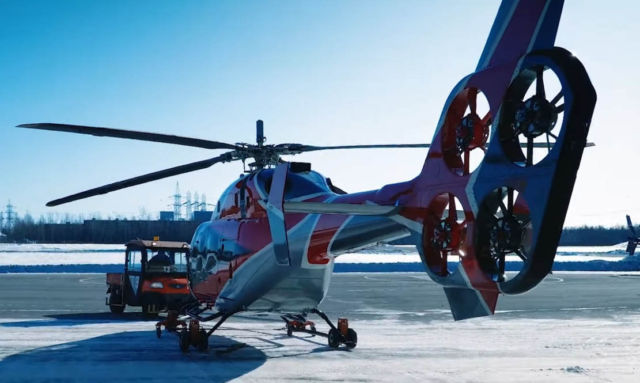 Bell is testing a new helicopter system that replaces the tail rotor with four electric fans, making flight both safer and quieter.

The all electric tail rotor reduces noise pollution, carbon emissions and operating cost. The system has been installed on a #Bell429 demonstrator aircraft at Bell’s facility in Mirabel, Quebec, and began flight testing on May 23, 2019.

Since then, the aircraft has completed about 25 flight hours and gradually expanding its flight envelope.