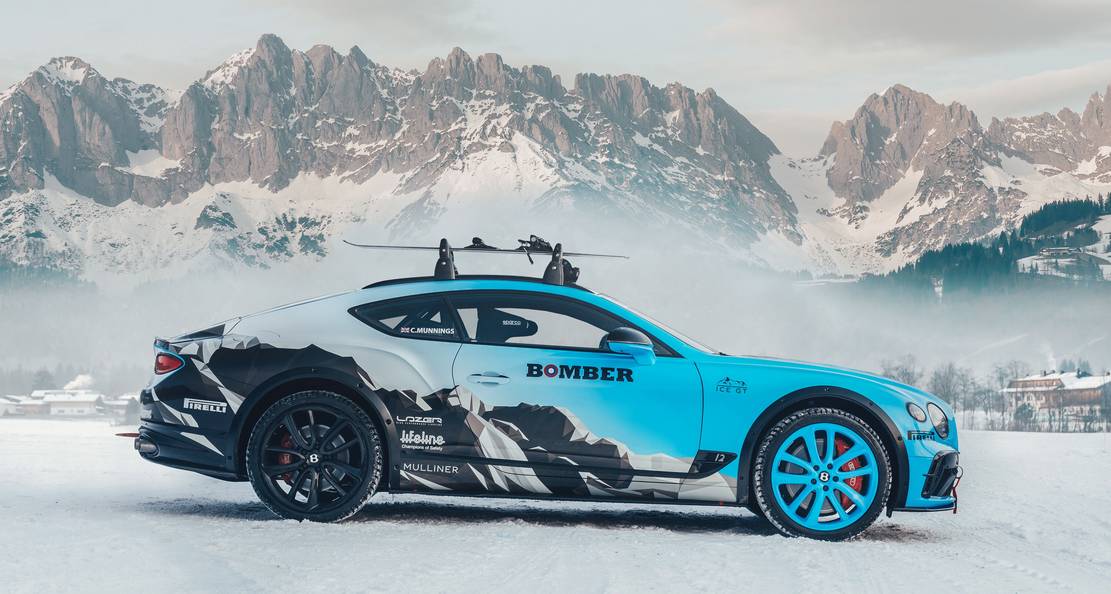 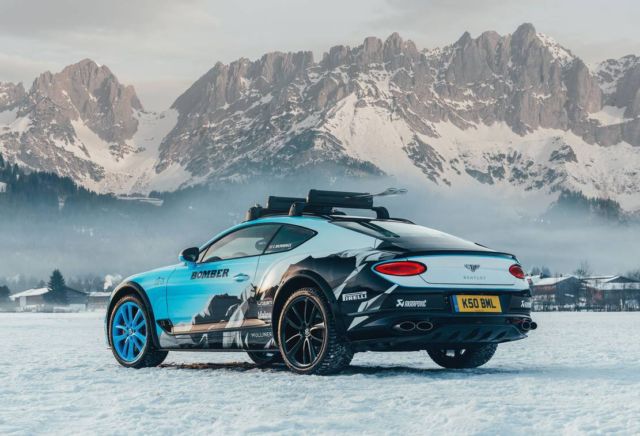 Bentley Motorsport will contest a specially prepared Continental GT at the 2020 GP Ice Race in Zell am See. Rally driver Catie Munnings to drive for Bentley as the first modern-day female Bentley racer. 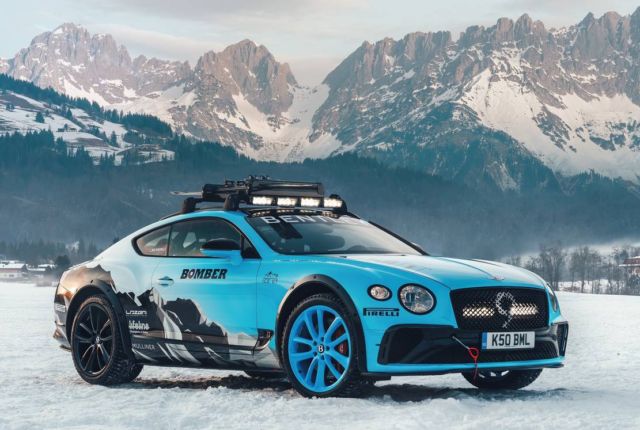 Following on from Bentley’s recent history of setting Ice Speed Records in 2007 and 2011, the W12-powered Continental GT is ready to continue Bentley’s heritage of high performance on ice at the spectacular showcase event in Austria across the weekend of 1/2 February 2020. 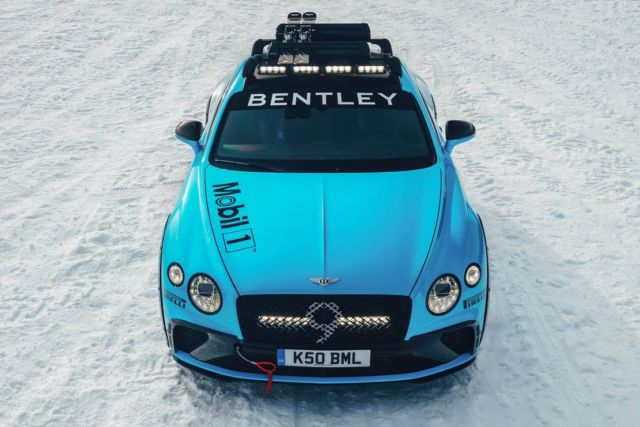 The Ice Race Continental GT will be running in livery that pays homage to its record-breaking compatriot from the Pikes Peak International Hill Climb in 2019 and shares the same factory built W12 twin-turbocharged TSI engine. The 6.0-litre unit delivers 635 PS (626 bhp), 900 Nm (664 lb.ft.) , a 0-100 km/h time of 3.7 seconds (0-60 mph in 3.6 seconds) and a top speed of 333 km/h (207 mph). The car’s three chamber air springs, 48V active anti-roll control system and iron brakes are entrusted with the cool running of the Bentley Continental GT on the purpose-built ice track. 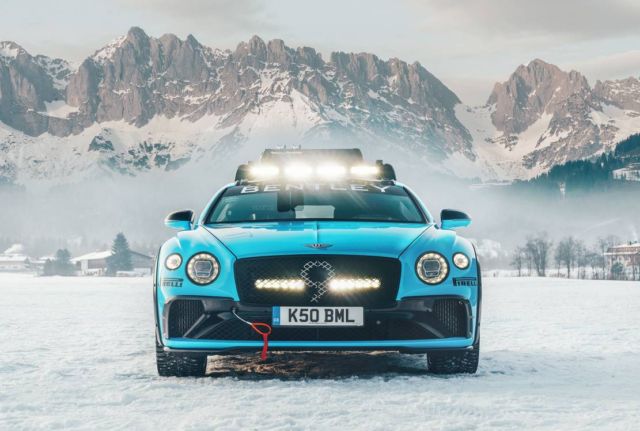 “The opportunity to race with Bentley at Zell am See is one that I couldn’t miss. I’m completely blown away by the car, and I actually still can’t believe I’m getting let loose in a Bentley to do an ice race. I spent some time on ice in the car just before Christmas. At first I thought it would feel heavy, but I was amazed by how dynamic, nimble and responsive it is. It can dance like a lightweight rally car, and I can’t wait to race it at such an iconic event.“ 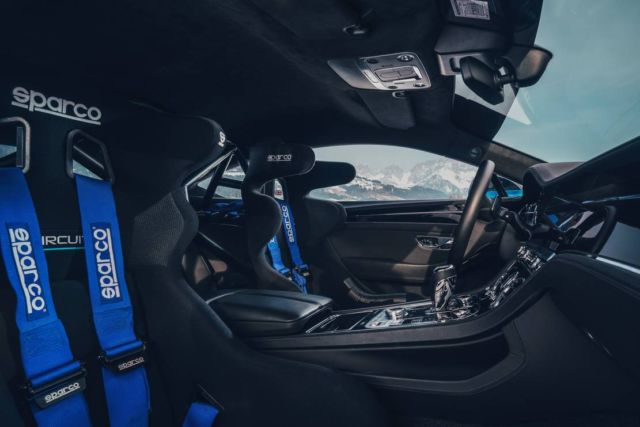 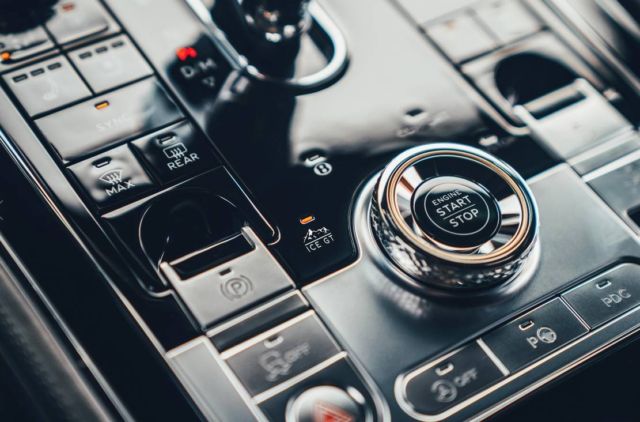