Bloodhound LSR to run in South Africa in Autumn 2019

Bloodhound LSR to run in South Africa in Autumn 2019 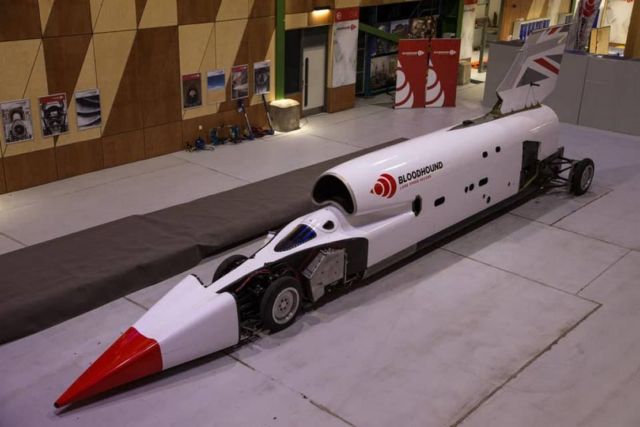 Bloodhound LSR to run at Hakskeen Pan track in South Africa in Autumn 2019. 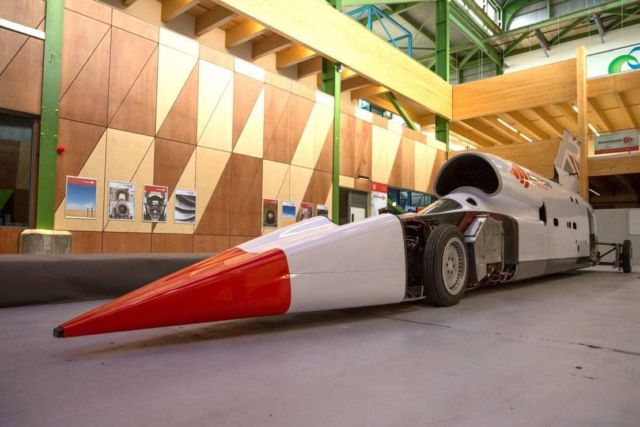 Following the successful 200mph (320km/h) UK runway trials at Cornwall Airport Newquay in October 2017, the team will be targeting 500mph (800km/h) – a key milestone on the journey to setting a new world land speed record. The record runs are currently scheduled for late 2020.

Since the project’s relaunch in March 2019, the team have been focussing on both the logistics of deploying the team and car to the Kalahari Desert and converting the car from its runway design to high speed testing spec. This has included uprating springs and dampers, and adding the parachute braking system, more air pressure and load sensors, and a fire detection and suppression system. 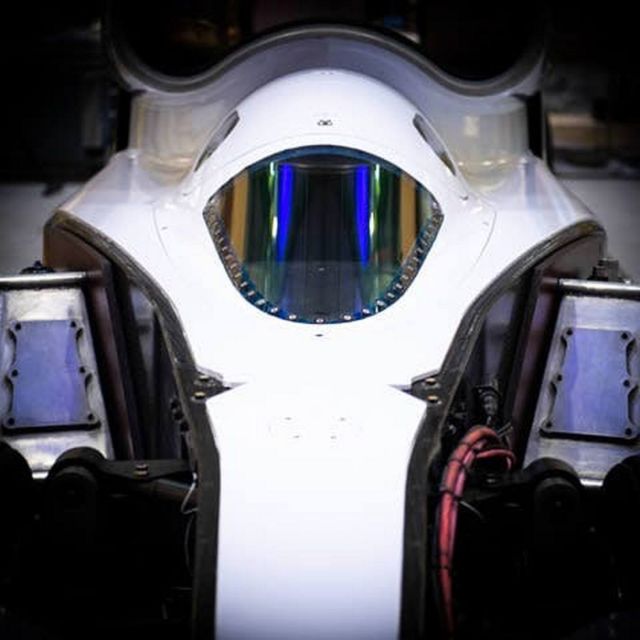