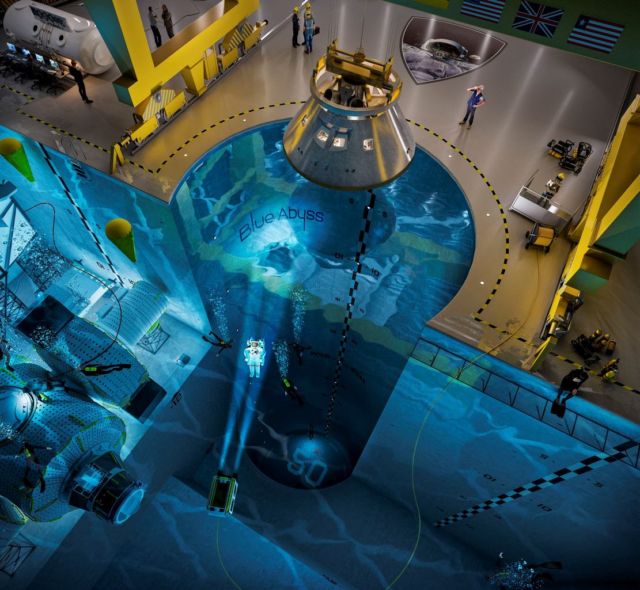 World’s biggest and deepest indoor pool, Blue Abyss, to be built in the UK.

Measuring 164-feet down, Blue Abyss world’s deepest indoor pool, is being built in Cornwall for £150 million.

The Blue Abyss pool will hold more than 42,000 cubic metres of water – the equivalent of 17 Olympic size swimming pools or 168 million cups of tea.

It is planned for the Aerohub Enterprise Zone at Cornwall Airport Newquay, and is expected to create 160 jobs, pump £50m of build costs into Cornwall during its 18-month construction and generate £8m annually for the local economy.

Blue Abyss is the brainchild of ex-forces diving instructor and management consultant, John Vickers and has the support of British astronaut Major Tim Peake, who sits on the Blue Abyss Advisory Board.

“I am proud to be part of the Blue Abyss team and I am delighted to see the project take such an important step forward with today’s announcement. Cornwall is the perfect home for Blue Abyss, a region with great potential for its space, aerospace and renewable energy ambitions. This project will join Goonhilly Earth Station and Spaceport Cornwall as significant national assets, creating a deep sea and space research, training and test facility, as well as fantastic educational resource, helping to widen our knowledge of how humans and technology can function in extreme environments, for the benefit of people and the planet.” 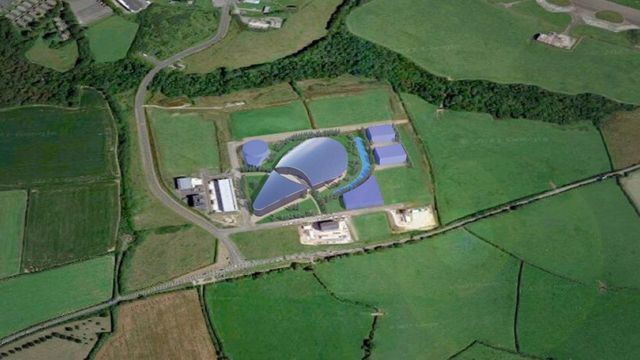 “We’re planning a globally unique facility with a wide range of potential uses that tap into so many of the industries that Cornwall and the South West are known for. Blue Abyss will be a huge research asset for aerospace, offshore energy, underwater robotics, human physiology, defence, leisure and marine industries, and a fantastic education centre for children and university students. Cornwall already feels like our natural home and we’re delighted to have received such a warm response.”