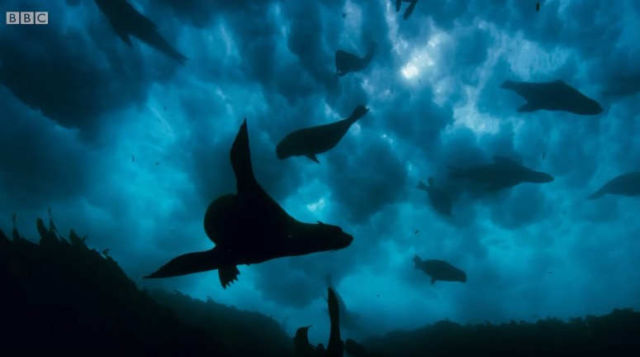 Blue Planet II.  The prequel features an array of some of the most awe-inspiring shots and highlights from the new amazing series.

This world-exclusive introduction to the show is narrated by series presenter Sir David Attenborough and set to an exclusive track developed by Hans Zimmer and Radiohead.

Also featured several exclusive scenes that will not feature in any of the seven episodes which are set for UK broadcast on BBC One later this year.