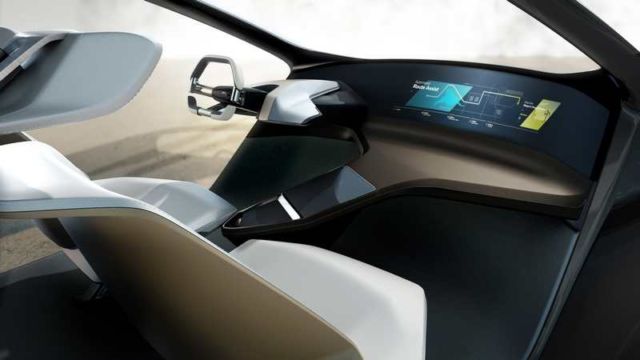 BMW brought a sculpture of the futuristic HoloActive Touch display system at CES 2017. 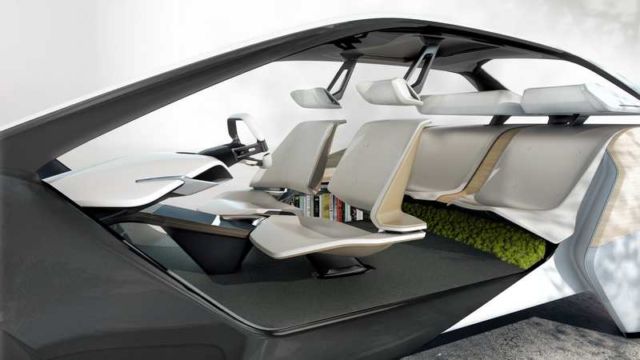 According to BMW, the system to be used on autonomous interiors, uses the AirTouch gesture control tech. All of the functions displayed on the futuristic console, can be controlled with no physical contact. 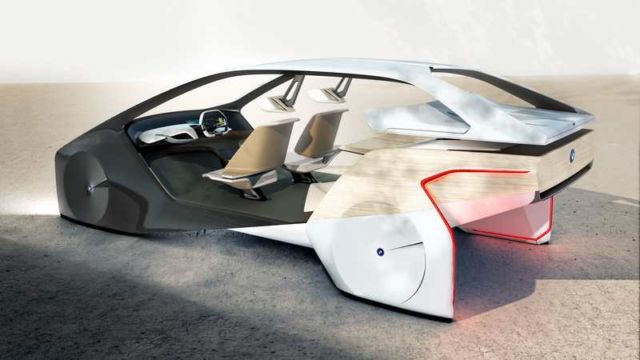 Entertainment, an important aspect, whether it’s high-tech or low-tech.

Every passenger will have access to a “Sound Curtain,” allowing everyone to listen to their favorite music separately, without the need for headphones. 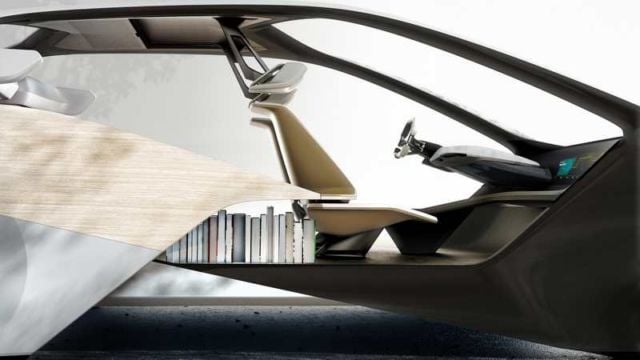 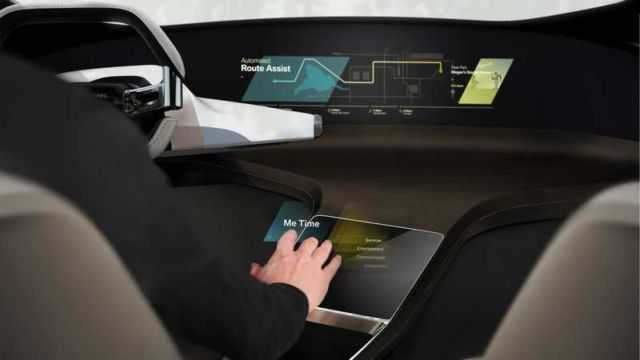 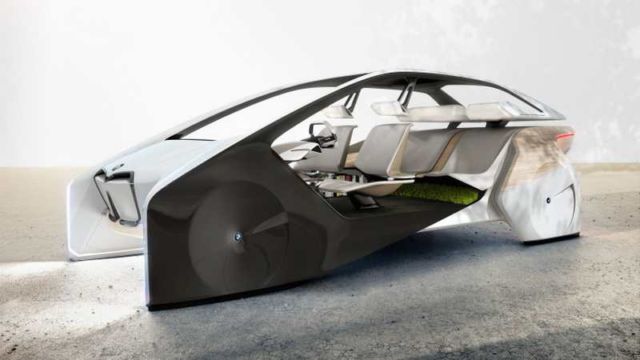