Home/Posts/TECHNOLOGY/Vehicles/BMW signs $2.3B battery order with Northvolt
Previous Next 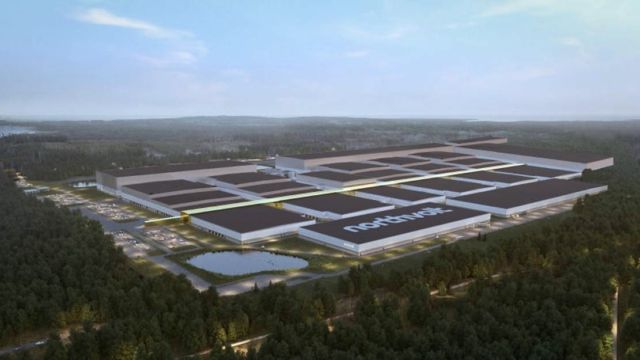 Northvolt started by two former Tesla executives, is a Swedish company that will manufacture the cells at a new plant in northern Sweden.

BMW plans to introduce five new all electric cars through next year, offering more than 12 electric models by 2023.