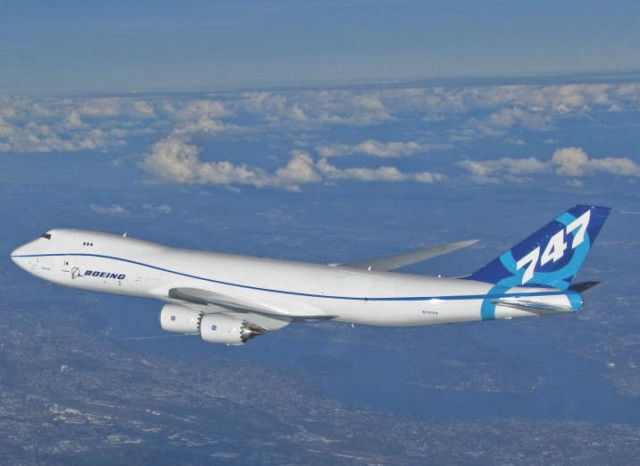 Boeing announced on Friday that is planning to test pilotless planes next year.

Boeing plans would begin to test the technology in a cockpit simulator over the summer before flying an airplane sometime in 2018.

jetliners can already take off, land and cruise using their computers.

According to the company: “The basic building blocks of the technology are already available.”

Mr Sinnett, that he is a pilot, he said “he will fly on an airplane next year, with artificial intelligence that makes decisions that pilots would make.”