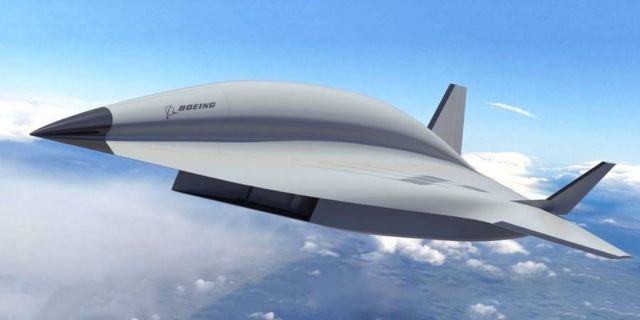 Boeing unveils a spiritual successor to the SR-71 Blackbird hypersonic spy plane concept, that could travel at 3,800mph.

The SR-71 was the world’s fastest and highest-flying operational manned aircraft. 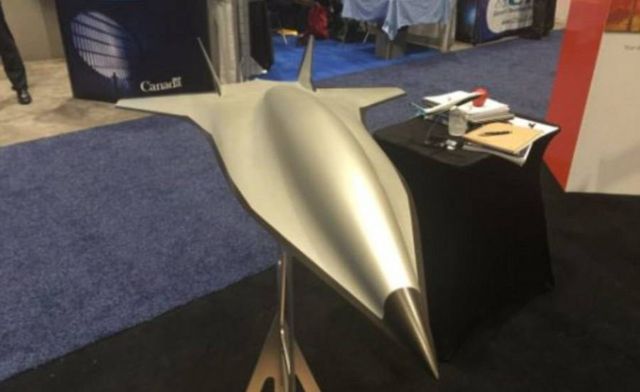 Boeing’s concept model was revealed at the American Institute of Aeronautics and Astronautics forum.

Lockheed Martin’s planned SR-72 has a similar design to the Boeing’s craft.