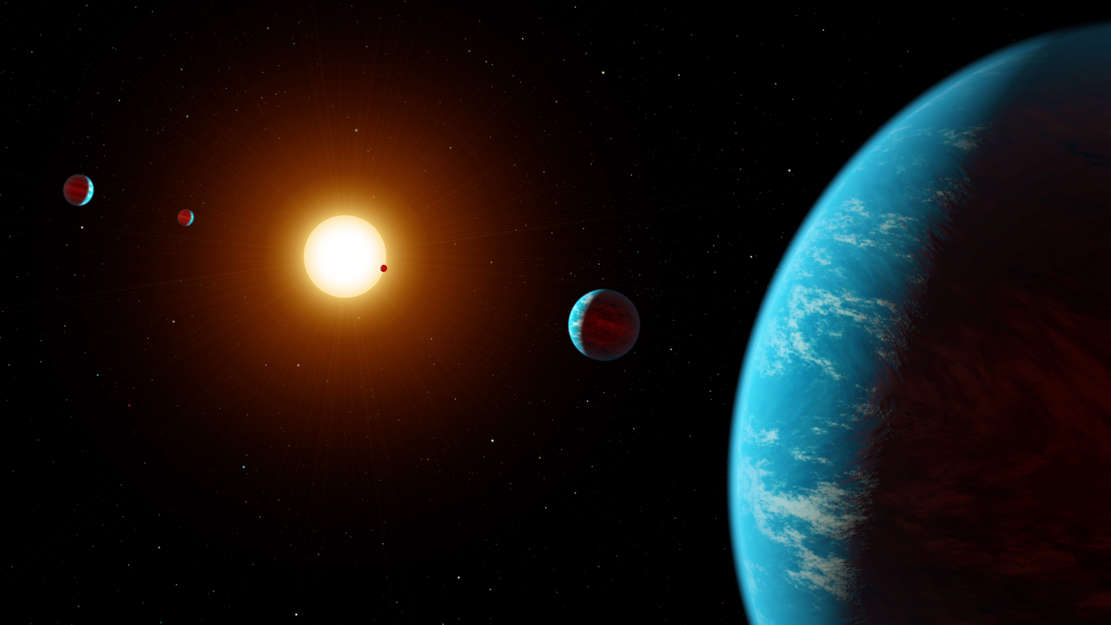 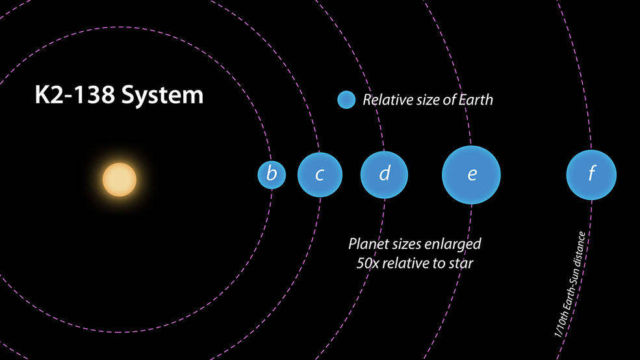 A system of at least five exoplanets has been discovered by citizen scientists through a project called Exoplanet Explorers.

Exoplanet Explorers project is part of the online platform Zooniverse, using data from NASA’s Kepler space telescope. This is the first multi-planet system discovered entirely through crowdsourcing. A study describing the system has been accepted for publication in The Astronomical Journal.

Thousands of citizen scientists got to work on Kepler data in 2017 when Exoplanet Explorers launched. It was featured on a program called Stargazing Live on the Australia Broadcasting Corporation (ABC). On the final night of the three-day program, researchers announced the discovery of a four-planet system. Since then, they have named it K2-138 and determined that it has a fifth planet — and perhaps even a sixth, according to the new paper.