British Airways to Power its Fleet from Household Waste

British Airways to Power its Fleet from Household Waste 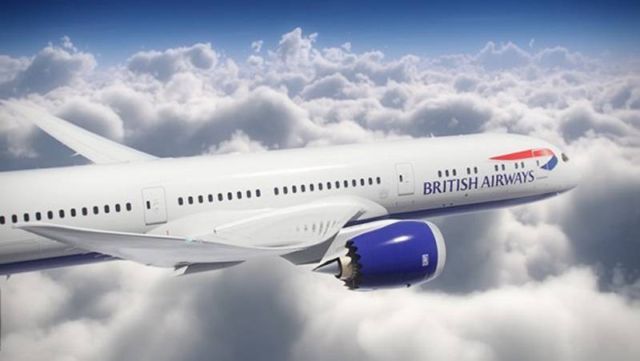 British Airways will design a series of waste plants that convert household waste into renewable jet fuel to power its fleet.

British Airways created a partnership with Velocys, a renewable fuels company, a part of the airline’s plans to develop long-term, sustainable fuel options.

The first plant will take hundreds of thousands of tonnes of household waste per-year, destined for landfill or incineration, including nappies, plastic food containers and chocolate bar wrappers, and convert it into clean-burning, sustainable fuels. This will contribute to the airline’s commitment to reduce net emissions by 50 per cent by 2050.

As well as helping the airline industry reduce its carbon emissions this initiative will also significantly reduce the amount of waste going to landfill. The UK still sends more than 15 million tonnes of waste per year to landfill sites which not only damages our natural environment but also releases further greenhouse gases affecting climate change.

The planned plant will produce enough fuel to power all British Airways’ 787 Dreamliner operated flights from London to San Jose, California and New Orleans, Louisiana for a whole year. It would be the first plant of this scale. The airline plans to supply its aircraft fleet with increasing amounts of sustainable jet fuel in the next decade.

The jet fuel produced at the plant will deliver more than 60 per cent greenhouse gas reduction, compared with conventional fossil fuel, delivering 60,000 tonnes of CO2 savings every year. This will contribute to both global carbon emissions reductions and local air quality improvements around major airports.