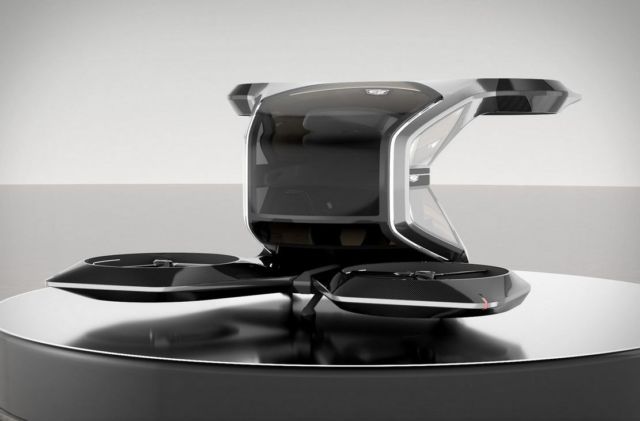 The Cadillac VTOL Concept is a luxury autonomous vehicle, a single-seater VTOL aircraft, unveiled during its keynote address on CES 2021.

“The vertical take-off and landing drone, or VTOL, is GM’s first foray into aerial mobility. We are preparing for a world where advancements in electric and autonomous technology make personal air travel possible. It is a concept designed for the moment when time is of essence and convenience is everything you’ve been at the office and now you need to get to a meeting across town.” 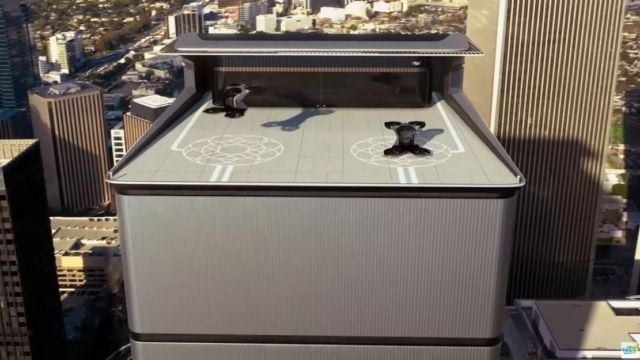 “The VTOL meets you on the roof and drops you at the verti-port closest to your destination. As a passenger, it represents personal space and a panoramic view of the world passing beneath you and is a glimpse of what autonomy and Cadillac luxury might look like in the not-too-distant future.” 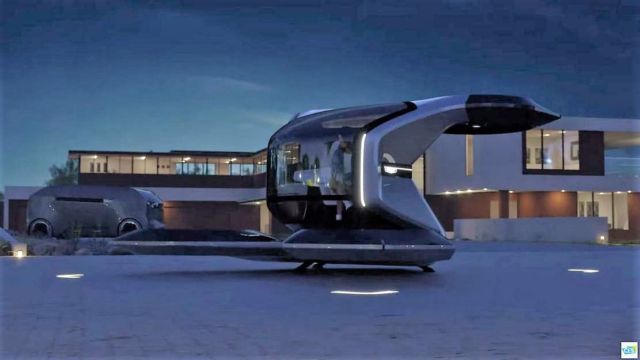