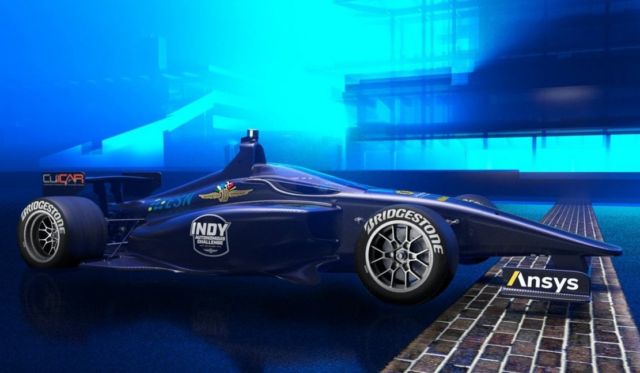 The Dallara IL-15 race-car selected for the Autonomous Challenge Race, to be held at the Indianapolis Motor Speedway, in October 2021.

The Official Vehicle that all Indy Autonomous Challenge Teams must use is the Dallara-produced IL-15 that has been retrofitted with hardware and controls to enable automation. 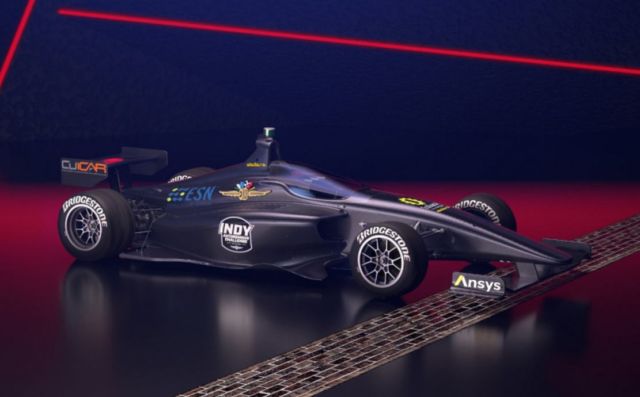 Since 2001, Dallara has been the sole supplier of the Indy Lights series, a championship whose main goal is to prepare drivers for the NTT IndyCar Series.