Change in the way we think about Neutron Stars

Change in the way we think about Neutron Stars 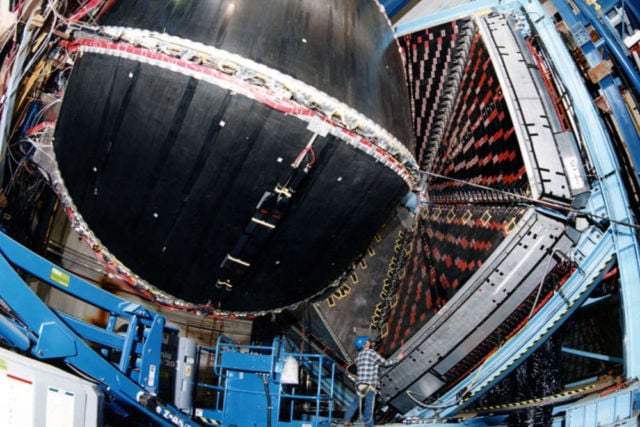 Scientists discovered that some properties of neutron stars may be influenced not only by their multitude of densely packed neutrons.

They are also influenced by a substantially smaller fraction of protons, positively charged particles that make up just 5 percent of a neutron star.

The new study in Nature, co-led by MIT researchers, suggests that instead of gazing at the stars, the scientists came to their conclusion by analyzing the microscopic nuclei of atoms on Earth.

Neutron stars are the smallest, densest stars in the universe, born out of the gravitational collapse of extremely massive stars. True to their name, neutron stars are composed almost entirely of neutrons — neutral subatomic particles that have been compressed into a small, incredibly dense celestial package.

“We think that when you have a neutron-rich nucleus, on average, the protons move faster than the neutrons, so in some sense, protons carry the action. We can only imagine what might happen in even more neutron-dense objects like neutron stars. Even though protons are the minority in the star, we think the minority rules. Protons seem to be very active, and we think they might determine several properties of the star.”