China in building the first Solar Power Station in Space

China in building the first Solar Power Station in Space 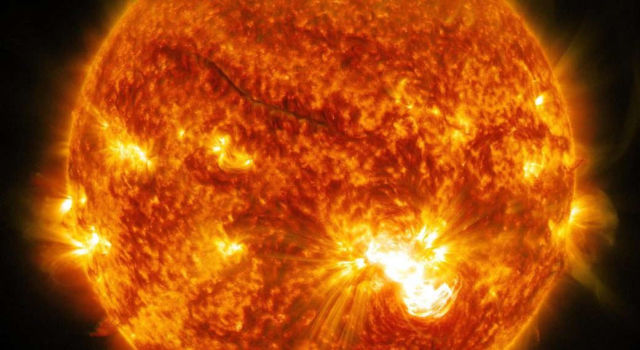 Orbiting the earth at 36,000 kilometres, a solar power station could trap sun’s energy, without interference from the atmosphere and night-time loss of sunlight.

The biggest problem for the space based power plant, is how to get the energy back down to Earth.

The scientists are planing to launch a test facility before 2025.

Above image: The Sun was captured by NASA’s Solar Dynamics Observatory