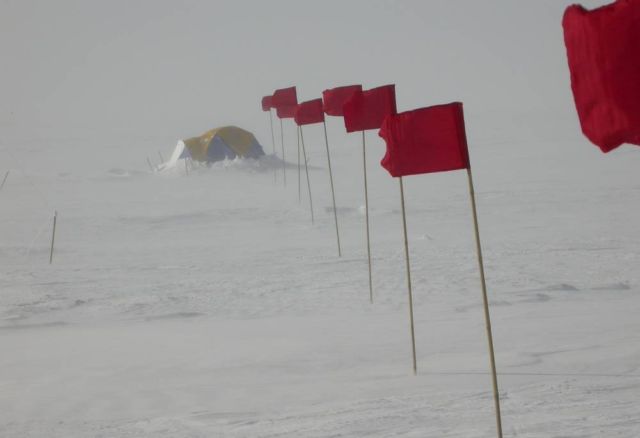 The finding could change scientists’ understanding of just how low temperatures can get at Earth’s surface, and how it happens, according to the researchers. This is according to a new study published this week in Geophysical Research Letters.

Ted Scambos, a senior research scientist at the National Snow and Ice Data Center at the University of Colorado Boulder and the study’s lead author, said:

“In this area, we see periods of incredibly dry air, and this allows the heat from the snow surface to radiate into space more easily.

The record of -98 degrees Celsius is about as cold as it is possible to get at Earth’s surface, according to the researchers. For the temperature to drop that low, clear skies and dry air need to persist for several days. Temperatures could drop a little lower if the conditions lasted for several weeks, but that’s extremely unlikely to happen.” 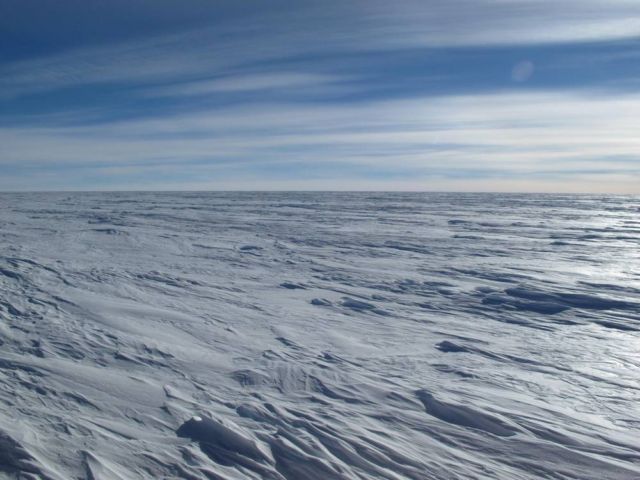 The East Antarctic Plateau is a windswept desolate expanse the size of Australia with few bases or instruments. Image credit Ted Scambos, NSIDC.