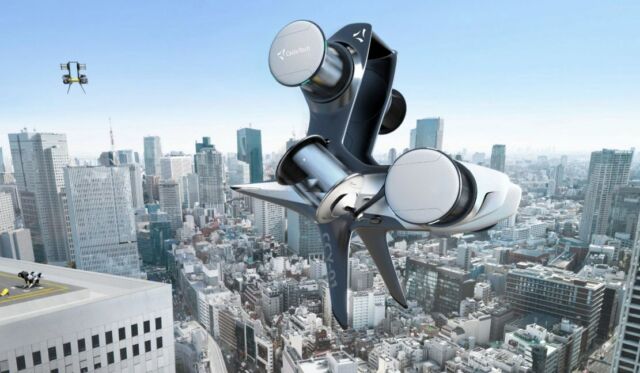 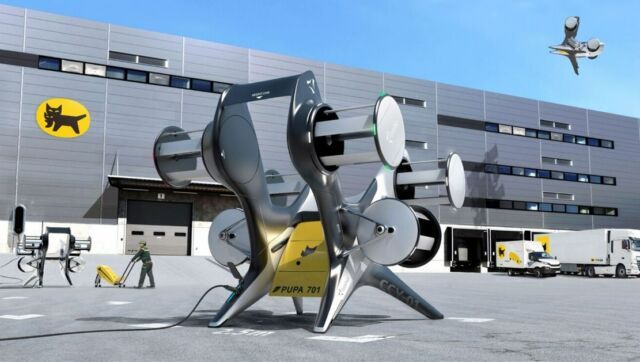 The PUPA701 is part of the PUPA family of detachable and compatible cargo pods to be carried by eVTOL aircrafts or other advanced air vehicles. It enables a separate loading/ unloading sequence from the aircraft’s process cycle to secure a safe and fast ground handling and efficient cargo logistics process. In the past years, Yamato has conducted multiple R&D efforts for this concept to realize a cargo eVTOL system that is highly feasible and able to be integrated into existing systems, reflecting its know-how on ground logistics that originates from its century-old business.