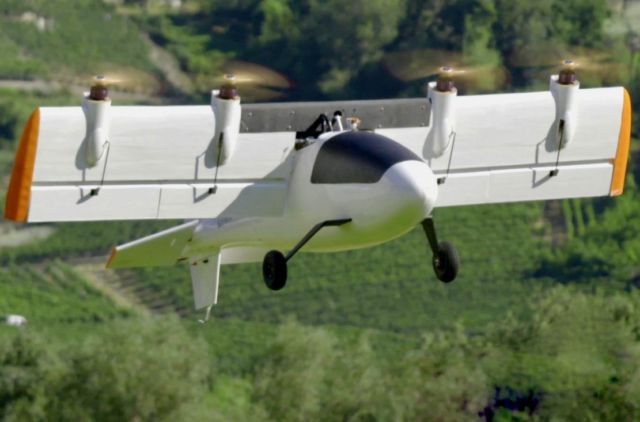 Dufour announced that we have completed the first phase of flight testing of the VTOL technology demonstrator aircraft. 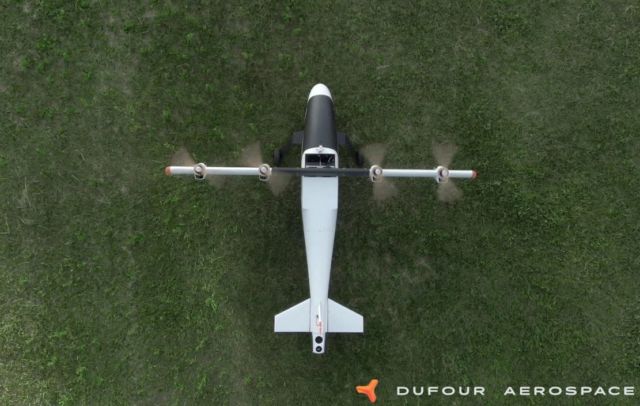 Over the course of 550 test flights, expanding the flight envelope incrementally, we have demonstrated a high degree of stability and control in all conditions, including transitions from hover to cruise and back again. 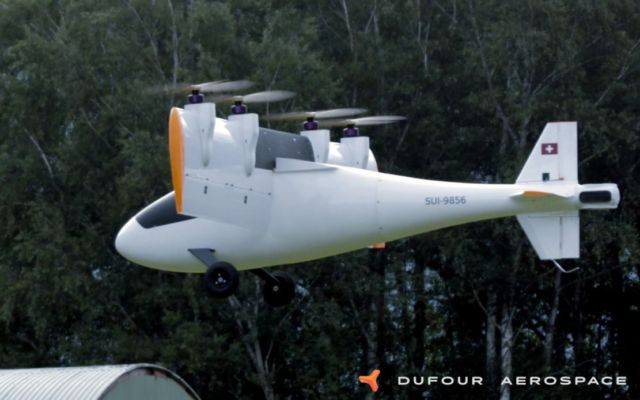 “Inspired by Canadair’s pioneering work fifty years ago with the CL-84, our research has shown that tilt-wing convertible aircraft offer a high degree of safety and efficiency.”

“At larger scales, slipstream airflows over tilting wings become more turbulent and harder to predict, and care is needed to ensure that the aircraft remains stable during transition. With this large-scale unmanned aircraft, we’ve now been able to demonstrate that we can achieve that stability at high Reynolds numbers.” 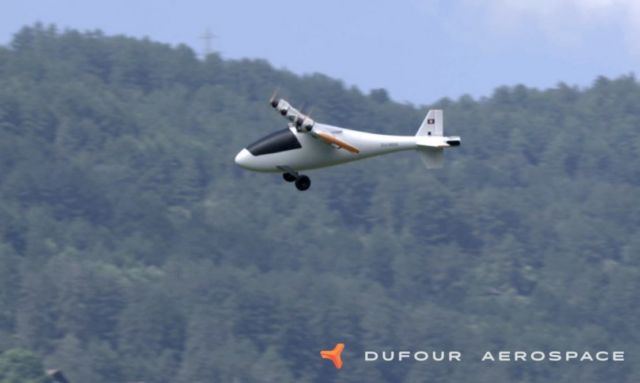