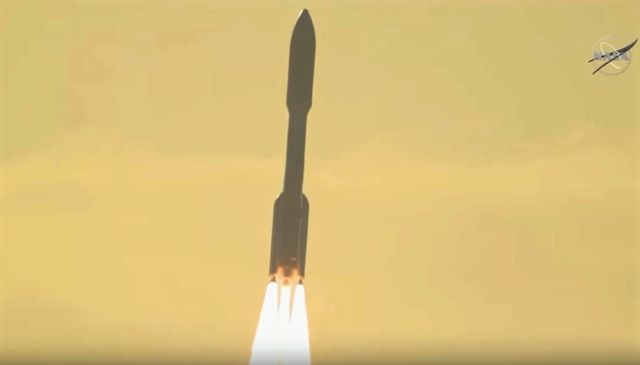 It now begins its seven-month journey to the Red Planet, landing there on Feb. 18, 2021. 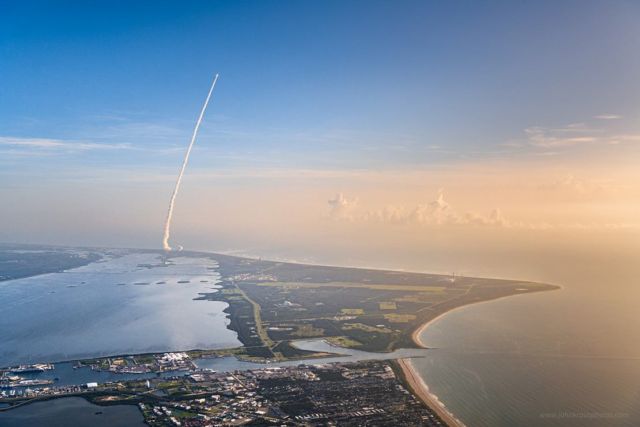 Perseverance will seek signs of ancient microbial life on Mars along with collecting samples for future return to Earth and demonstrating key technologies to help prepare for future robotic and human exploration. 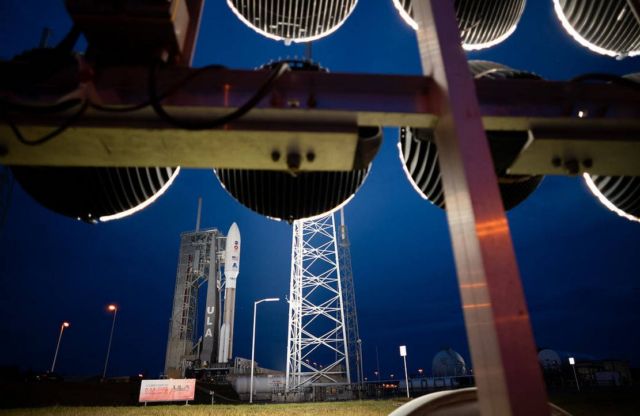 Also flying with Perseverance is NASA’s Ingenuity helicopter, which will attempt to show controlled flight is possible in the very thin Martian atmosphere. 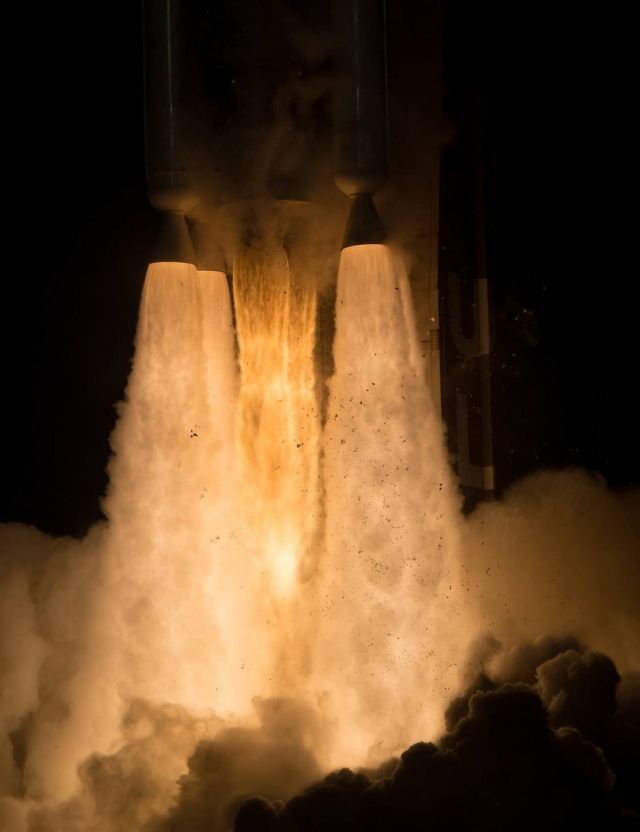