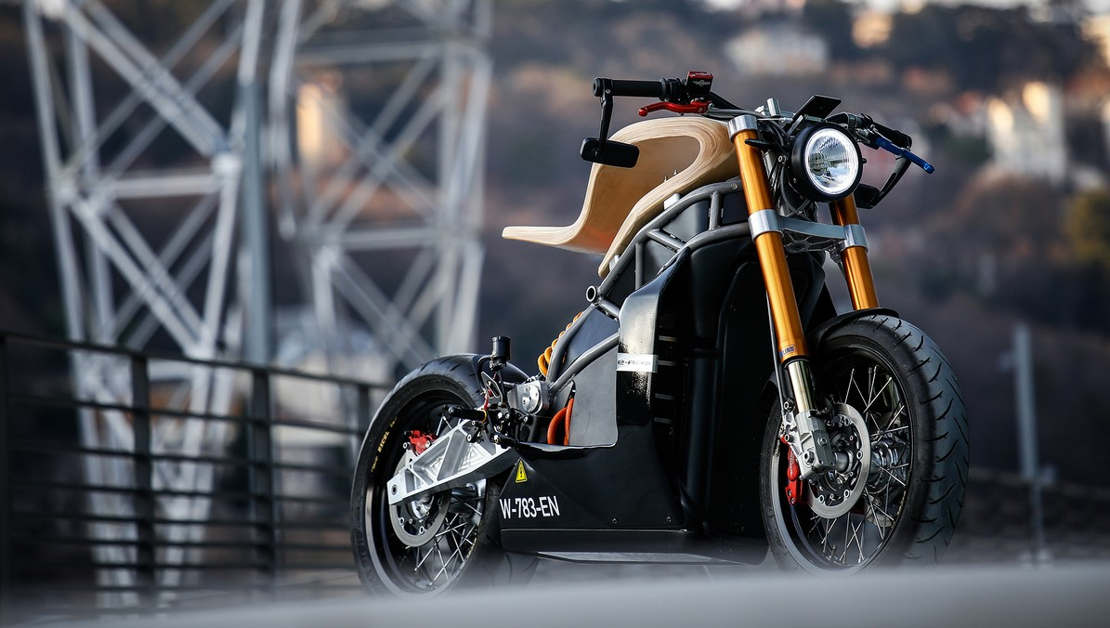 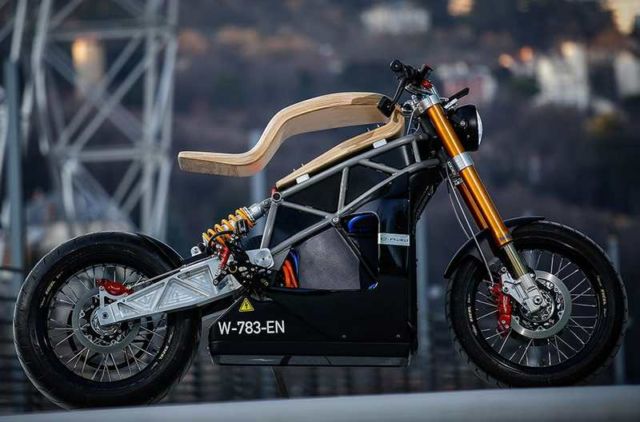 The electric propulsion of the Essence E-RAW allows to simplify the powertrain part. 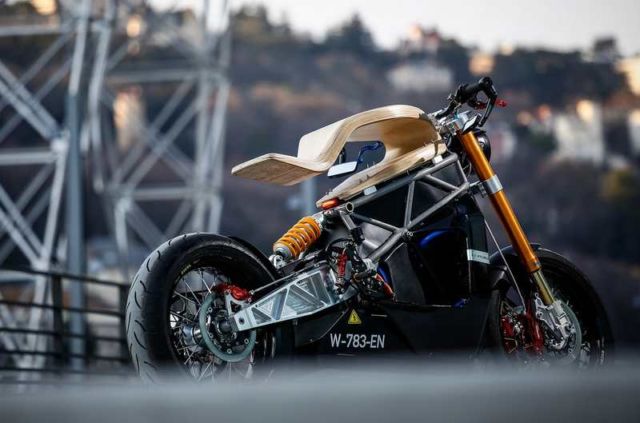 Similarly, we have simplified the cycle part, based on a fundamental mechanics. In order to change paradigm, we have returned to the starting point, the essence of the bike, to take a new direction. Linking tradition and innovation, the aesthetics of the e-raw concept brings the language of the electric and the lines of the past closer together. 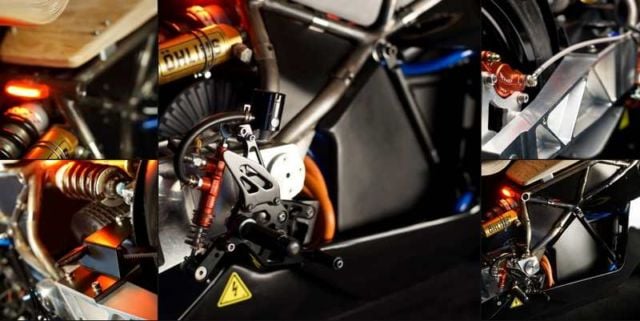