Electric flights could be a reality soon

Electric flights could be a reality soon 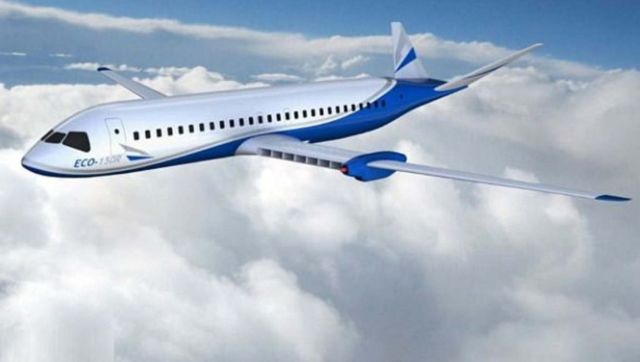 Engineers are working at a 150-seat electric plane. Flights from London to Paris could be a reality in less than20 years.

Wright Electric is working on a 150-seat airliner designed for flights like New York-Boston, London-Paris, and Seoul-Jeju.

According to the company, flights will be cheaper, quieter and give off less pollution than fuel planes.

Now Wright Electric reports that has a potential partnership with one airline.

“It’s all very new and fragile. It’s like walking on ice. When it’s slick, a tiny bit of momentum is all you need. If we could make an electric 150-seater, it would have a huge market. Our design intentionally doesn’t require beyond-the-pale technology assumptions.”

We’re not inventing new wings or fuselage formats. Our airframe is designed to comply with existing FAA regulations. The aero team has decades of experience at places like Boeing Phantom Works and Cessna. They’ve received numerous grants from NASA focusing specifically on electric planes. If anyone can design a feasible plane, it’s these folks.
Batteries. As Bart wisely suggested, we’ve designed our battery strategy to be robust to different battery futures.
If batteries don’t get dramatically better in the next decade, we design our plane as a hybrid with electric motors, like a Volt. It still has great cost savings as compared to today’s planes, and it doesn’t require massive battery advances.